The director left behind a long and proud body of work 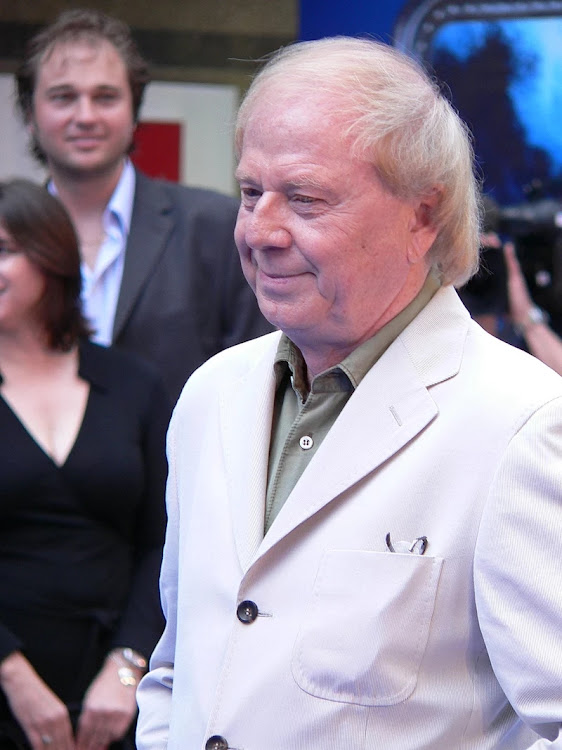 Wolfgang Petersen, the German director who made films such as Das Boot, Air Force One, and Outbreak, has died aged 81.

A spokeswoman confirmed Petersen died of pancreatic cancer in Los Angeles on Friday.

Glenn Close, who starred alongside Ford in Air Force One told the AFP news agency that being directed by Petersen "remains a special memory."

"Even though the script was thrilling and incredibly intense, I remember a lot of laughs, especially in the scenes around the huge table in the War Room," she wrote of the action thriller about a group of terrorists who hijack the US President's plane.

"My memory is of a man full of joie de vivre who was doing what he most loved to do," she added.

Adapted from a novel of the same name about the Battle of the Atlantic, the 1981 movie saw him nominated for best director by the Academy.

Reacting to the news of his death, movie critic Bilge Ebiri paid tribute online, saying: "No matter how good people think he was, Wolfgang Petersen was *better.*

"In the Line of Fire is an eternal masterpiece (watch it again.) Das Boot revolutionized Hollywood action for a generation. Enemy Mine, Air Force One, Troy... All amazing movies."

Another film and theatre critic Alan Zilberman offered: "Wolfgang Petersen made some terrific thrillers, including In the Line of Fire and Das Boot, but I'll always associate him most with The NeverEnding Story. No children's film ever hit harder. Rest in power."

Petersen moved into Hollywood action and disaster movies in the 1990s, working with Eastwood and John Malkovich in the assassination thriller In The Line of Fire.

Later, he directed Dustin Hoffman in the pandemic-themed Outbreak.

Moving into the 21st Century, the German worked with George Clooney in The Perfect Storm and Pitt in Troy.

The late filmmaker died in the arms of his wife of 50 years, Maria, at his residence in Los Angeles.

Cocaine sparked the death of entrepreneur and YouTube star Jamal Edwards, a coroner has concluded
Trending
1 month ago
WATCH: For the latest videos on entertainment stories