Cocaine sparked the death of entrepreneur and YouTube star Jamal Edwards, a coroner has concluded 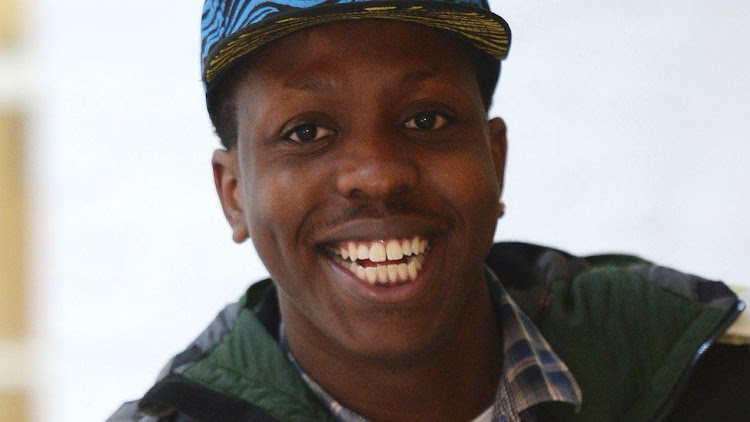 Cocaine sparked the death of entrepreneur and YouTube star Jamal Edwards, a coroner has concluded.

An inquest was held at West London coroner's court into Edwards's death at the age of 31 in February.

He was the son of musician and Loose Women host Brenda Edwards.

There was evidence of cocaine toxicity in Edwards' body, assistant coroner Ivor Collett said, adding the cause of death was cardiac arrhythmia, following cocaine use.

The coroner concluded the cause of death was drug-related.

In June, Brenda Edwards said in a statement she was in a "state of shock" after finding out how he died, understanding he had taken recreational drugs.

The former X Factor contestant and West End star said: "We have been so incredibly touched by the outpouring of love and support, and you are all helping us try and get through the unimaginable."

In the days after his death tributes came from the Prince of Wales, Idris Elba and Sir Richard Branson.

Edwards was the founder of SBTV, an online grime and rap music platform which he launched after his parents gave him a video camera as a Christmas present when he was 15.

Ms Nicholls was cast in the series as Lt Uhura, who was portrayed as a competent and level-headed communications officer - shattering stereotypes.
Entertainment
4 months ago