Photos: Kibra residents take to the streets to celebrate Ruto 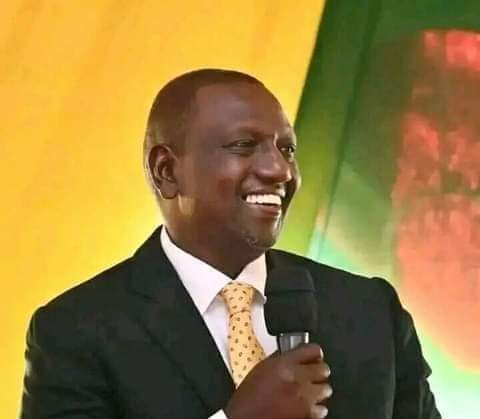 A 7-judge bench at the Supreme Court on Monday afternoon delivered its verdict on the presidential petition filed by Azimio la Umoja One Kenya presidential candidate Raila Odinga.

Raila was seeking to overturn the win of Deputy President William Ruto of UDA as the 5th President-elect following the August 9 polls.

The judges after deliberations settled on reinstating president-elect William Ruto as the 5th president of Kenya, throwing out Raila's petition and upholding Ruto's win.

Following the win, Ruto's lawyers and supporters took to the streets to celebrate. 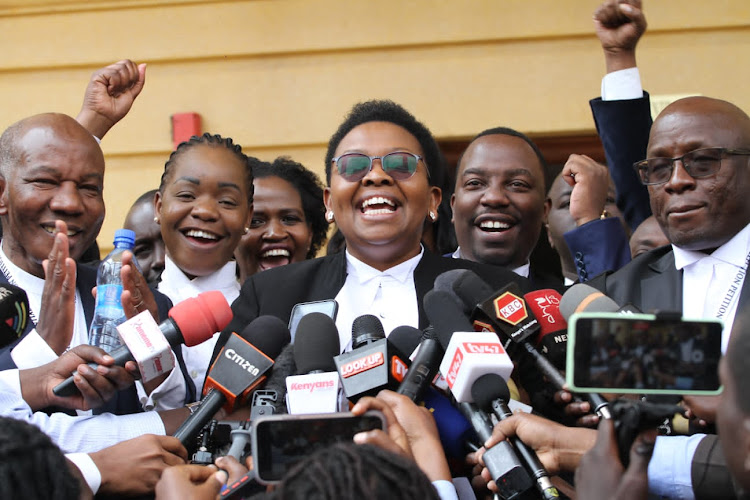 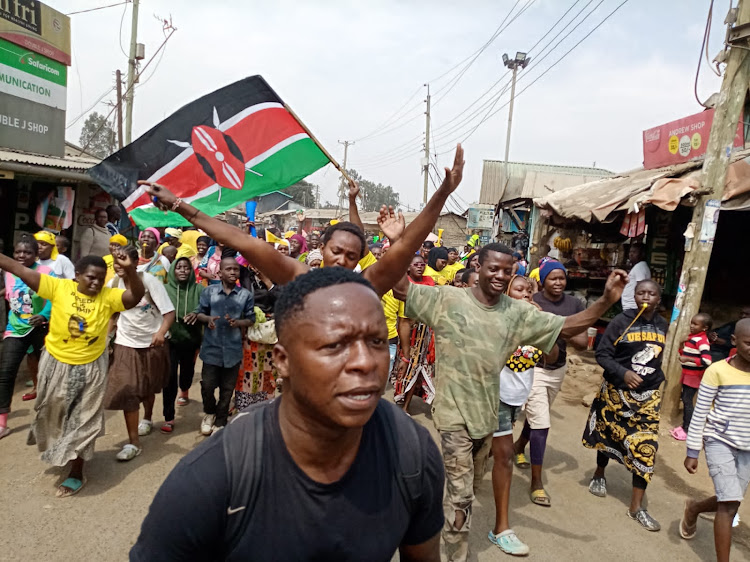 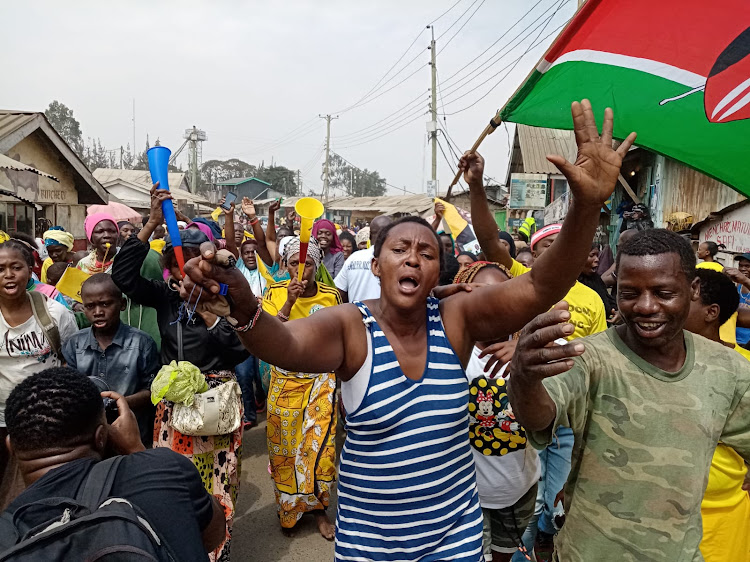 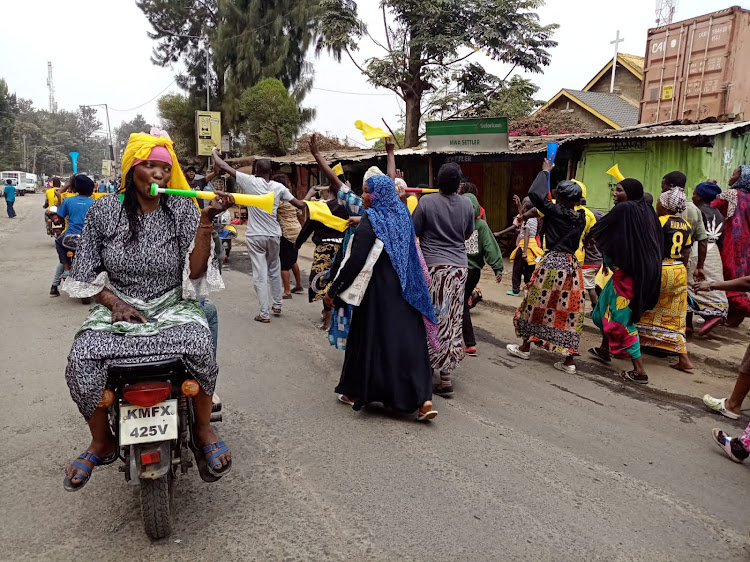 RUto suporters take to the streets of KIbra to celebrate
Image: Andrew Kasuku 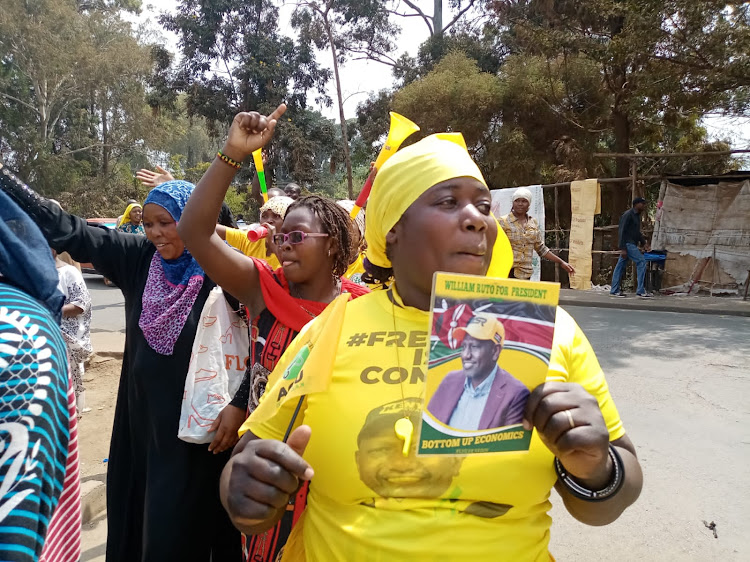 Martha Karua, the deputy presidential candidate for Azimio, has stated that she supports the Supreme Court's ruling upholding the results of the ...
Trending
3 weeks ago

The Jubilee Party headquarters building which is located at Pangani is being auctioned.
Lifestyle
1 month ago
WATCH: For the latest videos on entertainment stories