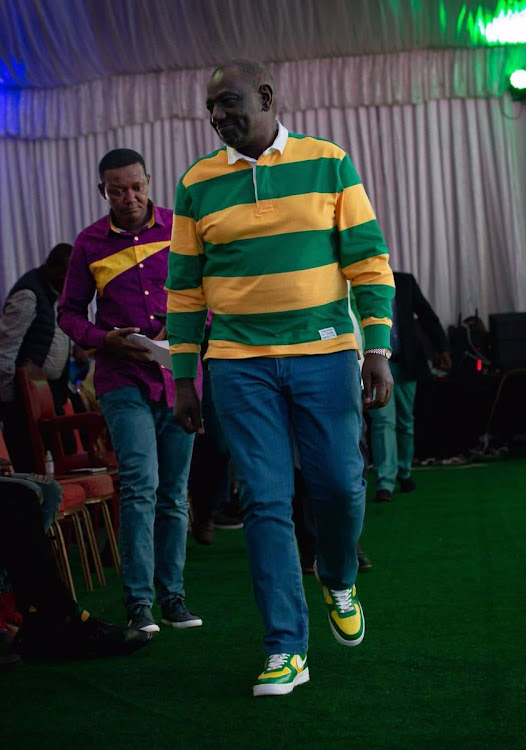 A 7 judge bench at the Supreme Court on Monday afternoon delivered its verdict on the presidential petition filed by Azimio la Umoja One Kenya presidential candidate Raila Odinga.

Raila was seeking to overturn the win of Deputy President William Ruto of UDA as the 5th President-elect following the August 9 polls.

She also noted that IEBC had opened its registry to the public for a period of 30 days and the board had not suffered any apparent anomalies as the scrutiny report prepared by the register of the court did not show any security breaches of the IEBC servers.

" In compliance with section 6A of the election's act of 2011, IEBC opened the register of voters for verification for bio-metric data by the public for a period of 30 days... there after KPMG audited the register and we are satisfied that the inaccuracies identified in the audit where somewhat successfully addressed." Judge Koome said.

The results were as follows:

However,IEBC Vice Chair Person, Juliana Whonge Cherera ,through a presser at Serena Hotel distanced herself from the Presidential results.

She and  three other IEBC agents said they were not responsible for the Presidential results announced.

"We cannot take ownership of the results that are going to be announced. Because of the opec nature of the last phase of the general election." Cherera said.

Jalango said that he used to have so much fun during sherehe's but now as a MP he has to tone it down
Trending
1 month ago
WATCH: For the latest videos on entertainment stories