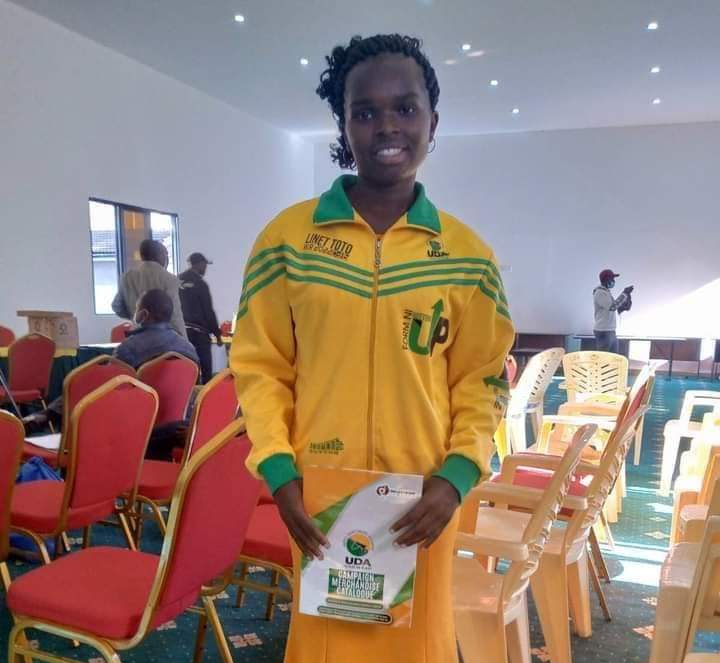 Everyone knows how ruthless, sarcastic, and downright vicious Kenyans on Twitter better known as KOT can be.

I mean, the whole world knows KOT, they trolled their president to the point of him leaving the social media platform.

Imagine making the Commander in Chief deactivate his account! They have also been caught in other "Twitter wars" both locally and internationally.

Zuckerberg needs to hurry with that Wueh emoji.

A typing error on a post by the Woman rep has landed her in trouble with Kenyans on Twitter (KOT).

This ensued after the newly-elected legislator tweeted her message of condolences to former Sotik MP Dominic Kosgei following the death of his father.

In the tweet, Chepkorir mistyped the word ‘condoled’ as ‘condolecondoled’

“Today, I condolecondoled with the family of the former Sotik Mp Hon. Dominic Kosgei following the passing of their father Anthony Kimetto ‘Sotet Senior’. May God give strength to the family and may mzee rest in eternal peace,” her message read.

And with that one unfortunate typo, the hungry keyboard warriors descended on her like vultures on a carcass.

Below are netizens' reactions.

GuterManne: “Toto, you can freely say, “today I sent my condolences to…” Once your first salary hits your bank account, hire a personal assistant to help you with the communication. Thanks,”.

Shawn_Tuesday “You will catch up sister,”

mimiesingei1 : “Mami I will continue to remind you to hire a social media manager, sorry for the loss,”

Chepkindet: “Hire me to be your social media accounts manager,”

This is not the first time Linet is being trolled on Twitter for her lack of prowess in the Queen's language.

After a recent TV interview with Jeff Koinange people took to social media to dissect the shortcomings of her dialect.

One user identified as Erick Mwangi wrote, " I watched the show and my greatest concerns are you had a difficult time expressing yourself in English...."

Linet, who still lives with her parents at Chemamul village in Merigi was nicknamed ‘Toto’ when she was an infant.

A neighbor at Egerton University, where their family lived back then, kept forgetting her name, so he chose to call her Toto and the name stuck till now.

Otile Brown 'My English pen game is as good as Swahili'

Opinion: Is English a measure of intelligence?

Diamond Platinumz’s questioning English at the Netflix’s Young Famous and African,
Entertainment
6 months ago
WATCH: For the latest videos on entertainment stories