John's wife, Chrissy Teigen just revealed that she had an abortion and not miscarriage as she'd announced to the public two years ago 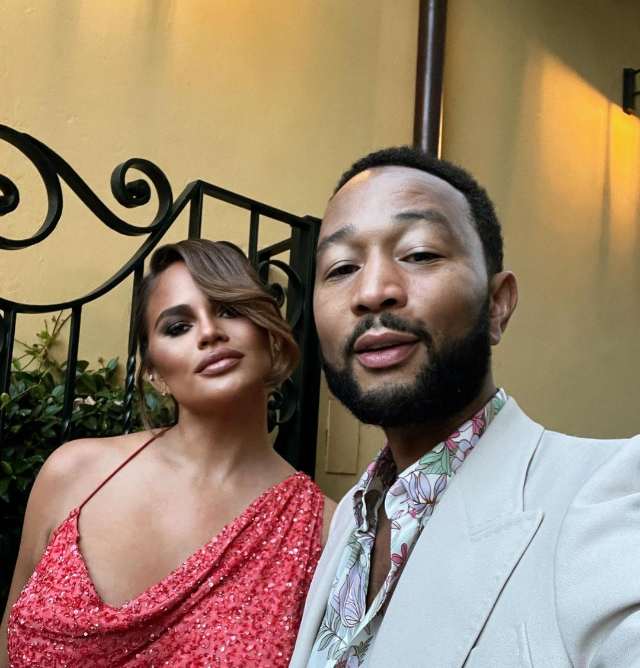 John Legend with his wife Chrissy Teigen Chrissy just revealed she had an abortion
Image: Instagram

Just three months after announcing that they are expecting baby number three ( would have been four) John Legend's wife, Chrissy Teigen has just dropped another bombshell.

The 36-year-old model just revealed that she did not actually suffer a miscarriage back in 2020 like she had announced to the world.

The mother of two said she had an abortion at 20 weeks but in her defense she claims, she  didn't realize that's what she had done up until recently.

Chrissy said it was time to call a spade a spade and not a big spoon and netizens are mad furious.

Speaking during a summit called "A day of Unreasonable Conversation" Chrissy told the audience that it wasn't until nearly a year later ( after they'd lost the baby) did she process the fact that she had an abortion.

"Two years ago, when I was pregnant with Jack (they'd already named their unborn baby) John, my third child, and I had to make a lot of difficult and heartbreaking decisions.

It became very clear around halfway through that he would not survive, and that I wouldn’t either without any medical intervention." The Instagram influencer and budding chef told the audience. 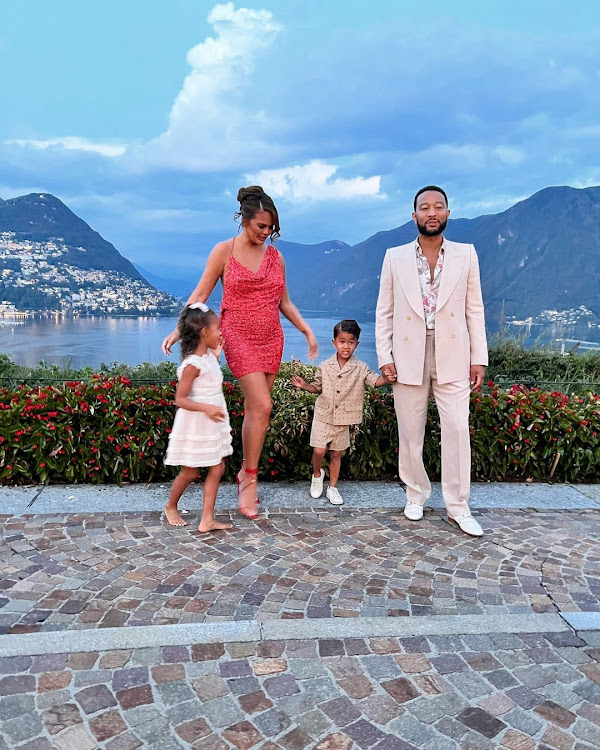 Hinting that doctors had advised her to terminate the pregnancy in order for her to survive as by then they'd deduced that the little unborn baby had no chances of survival and might have led to Chrissy's death if she tried to carry him full term.

Chrissy and husband legendary singer John Legend announced to the world ( via Instagram) that they'd lost their son Jack at 20 weeks due to pregnancy complications each openly saying Chrissy had a miscarriage.

But, now she's backtracking all that.

"Let's just call it what it was: It was an abortion. An abortion to save my life for a baby that had absolutely no chance." Chrissy said.

Chrissy and John have 2 kids together a baby girl,  Luna and a boy Miles.

The couple announced recently excitedly shared the news of their pregnancy with the world in an Instagram post.

In her long Instagram post, the mom of two admitted that she was still beyond nervous and scared as the loss she had suffered still clang to her.

She wrote, " the last few years have been a blur of emotions, to say the least...1 billion shots later (in the leg lately, as u can see!) we have another on the way."

John Legend got into in-depth reasons as to why he and his long-term friend Kanye West had a fall out
Entertainment
3 weeks ago
WATCH: For the latest videos on entertainment stories