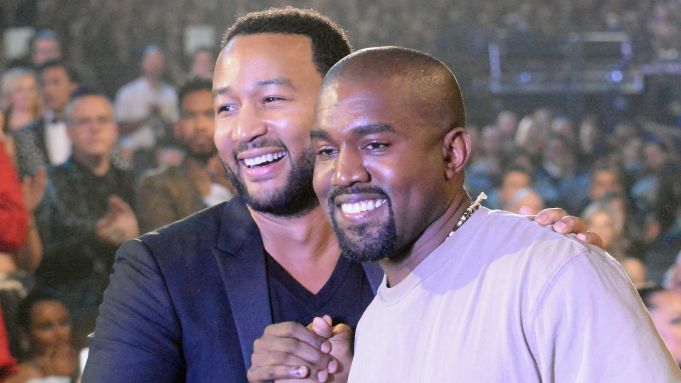 John Legend with Kanye West. John revealed he and Kanye had a fallout because of their political sides
Image: Courtesy

Grammy award-winning singer/ songwriter/producer and actor John Legend has finally spoken out in depth about his fall out with long term friend fellow award winning artist and entrepreneur Kanye West.

The musician did an interview where he revealed the biggest problem was not even them supporting opposing sides but mostly Kanye's ideologies as well as the huge fact that John did not back up Kanye when he announced his bid to run for office.

But I do believe that certain things you believe in are indicators of your character, and obviously that will affect your friendships."

He went on to add that for him one's moral compass and values really do matter no matter whom you choose to be politically affiliated with,

"I don’t want to live a life that’s so consumed by politics that it’s the sole determinant of who can be my friend and who can’t. But values matter and character matters and moral compass matters." 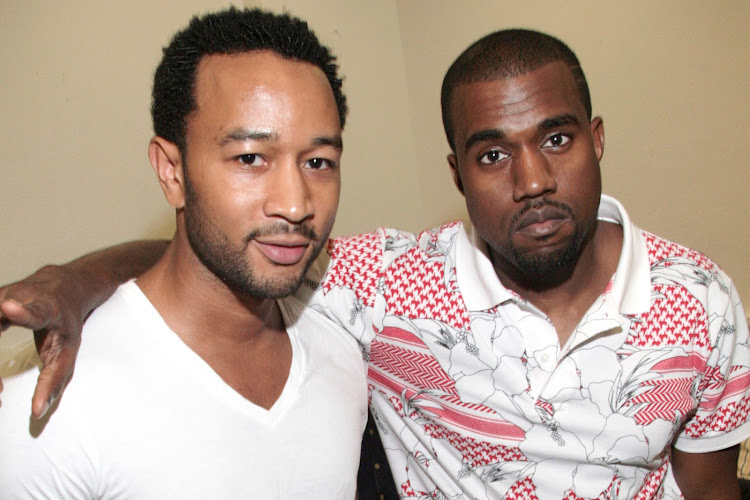 John Legend with Kanye in the past. John talked about why the two are no longer friends
Image: Courtesy

On the main reason on why the two were not cool anymore, John said it's more about the fact that Kanye felt that John had personally betrayed him since John decided to endorse and get behind president elect Joe BIden and his vice president Kamala Harris instead of getting behind Kanye's presidential campaign.

The father of two ( more of three since he and wifey Chissy Teigen are expecting baby number 3) finished off by revealing that he had no beef with the 'Mercy' hit-maker if he wanted to bury the hatchet and mend their friendship.

John and Kanye were such amazing friends with their families occasionally hanging out and sending each other extravagant gifts.

John even defended Kanye back in 2015 when the rapper walked on stage interrupting Beck when he won 'Album of the year' Grammy award.

John and Chrissy announced the news on their Instagram pages with Chrissy adding that she was scared and excited at the same time.
Trending
1 month ago

Kanye West’s album Donda is under fire after one song within the project has been taken to court.
Entertainment
4 months ago
WATCH: For the latest videos on entertainment stories