Akothee reveals secret plan to have another baby in 2022 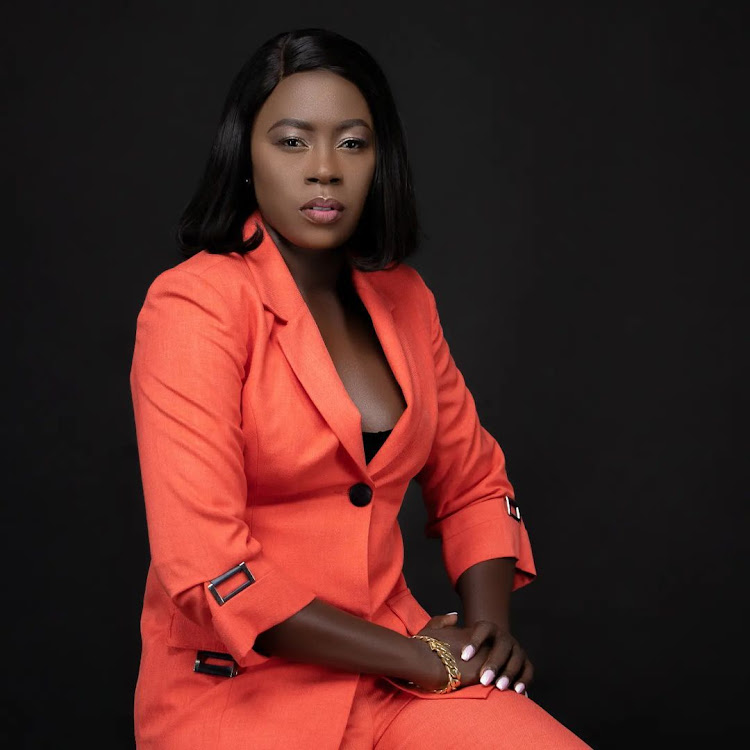 Akothee. The mom of 5 has spoken on how she would get a child without a man
Image: Instagram

Esther Akoth, aka Akothee has been on a secret mission to get pregnant. The musician has confessed that her ovaries have been twerking and flew abroad to a specialist to help her conceive.

In an interview with Radio Maisha's Mwende Macharia, Akothee said that her mission abroad was to get a baby.

"To be honest with you. Yes I wanted a baby and my drama with my current baby daddies' had frustrated me so much. Kufukuzana na wanaume hio kazi niliona kama singeweza."

So Akothee made up her mind to get a procedure that didn't involve a man physically.

"I decided to get pregnant without strings attached to a man. So I flew abroad and made an appointment with a specialist "

However Akothee had a couple of concerns- namely whose sperm it would be, and what kind of a man he is. The procedure was expensive, but for Kenya's richest musician, this wasn't an issue.

Akothee told a friend about her decision, and was persuaded to drop her plans.

One of the major things that made her drop her plan was concern about when the child asks who the father is. 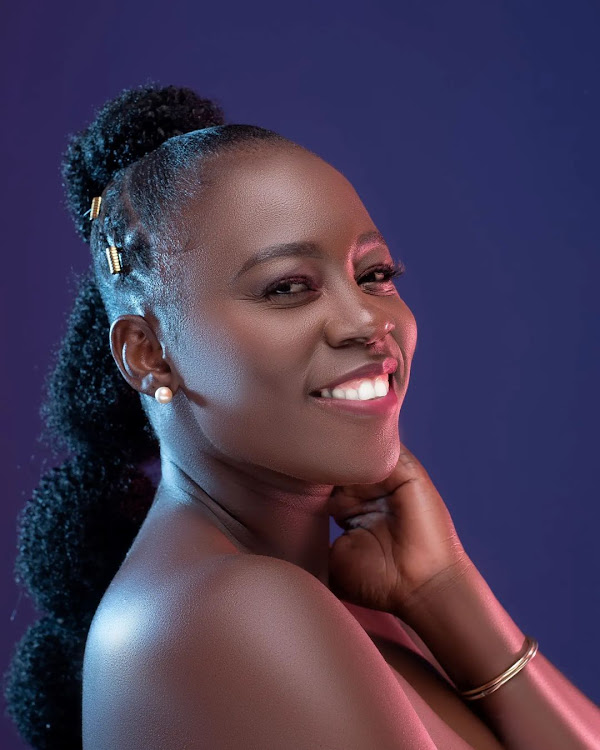 Akothee. The mom of 5 has revealed how she planned to get a child
Image: Instagram

This happened almost five months ago after releasing her album and memoir.

After that, Akothee cancelled her doctors appointment. Her next plan included finding a man to date, marry and get a child with.

She found her current mzungu lover Omosh as she travelled between France, Italy and Switzerland.

Omosh and Akothee met via video call with a Swiss friend. They spoke about doing business in Kenya through Akothee's travel agency.

Akothee told Mwende Macharia that she plans to give Omosh three children.

"Mungu atujalie tuu, I want to give him three children . My plan is to give birth three successive year so I finish quickly then I work on my body."

He is the ideal man I've always had in my mind."  She added; " I love his energy, he is a vibrant person and very intelligent."

Akothee has five children - three girls and two boys. In June this year, Akothee released a book on her quotes.

Self-proclaimed President of Single mothers Esther Akoth aka Akothee is going back to class.
Entertainment
1 month ago

Akothee shares never seen before details about her divorce

Akothee describes how the process to freedom began in 2007 and has lasted four years.
Trending
1 month ago
WATCH: For the latest videos on entertainment stories