Bill Gates ex-wife Melinda Gates back on the dating scene 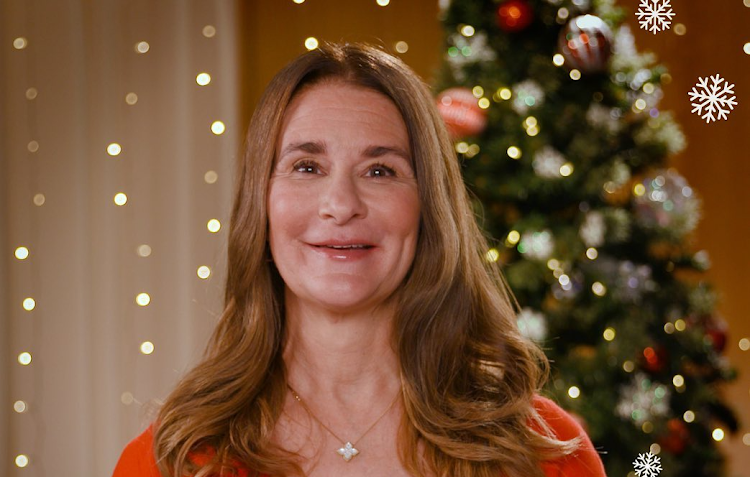 Melinda Gates  is reportedly getting back in the dating scene only a year after ending her 27-year marriage, in August 2021,  and settling a 130 billion dollar divorce.

It has come to our attention that the philanthropist and ex-wife of Bill Gates has a new man in her life, Jon Du Pre, and she is now off the market.

Melinda planned a private island trip for her  for her family to avoid the media onslaught once the divorce became public .

A trip the co_founder of Microsoft, Bill Gates was not invited to join.

Melinda has not been seen a whole lot publicly since she and Bill Gates finalized their divorce in August. 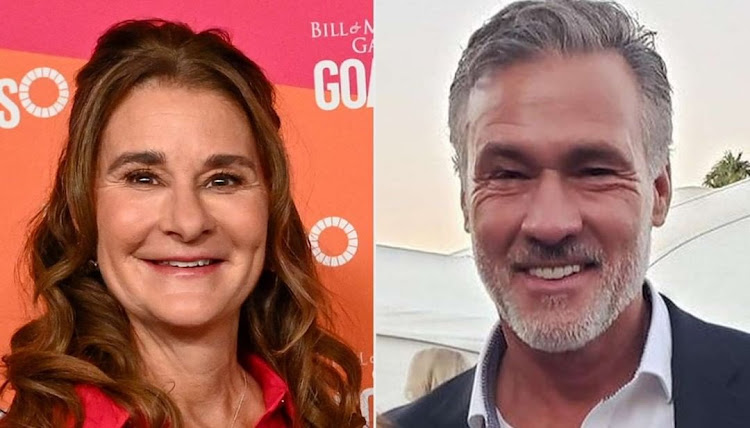 Jon Du Pre is a former reporter. He was a TV correspondent for Fox News Channel in the late '90s and early 2000s

He currently works as a Strategic Communications Specialist, and touts his 35 years of experience in broadcasting, writing, video production, public speaking and more.

Melinda and Jon were spotted together at a Nets and Celtics game back in April.

Recently, Melinda, Jon and some members of their families recently hit Pelican Hill, the 5-star hotel in Newport Beach.

It's unclear how 58-year-old Melinda and Jon, who is in his 60's, first met, but nonetheless, they appear to be getting along just fine.

The two love birds have been seeing each other for several months now, and maybe even longer.

The "Prodigal Father" author, 63, and his ex-wife Gina have three kids together: daughters Jessie and Kasey, both University of Utah graduates, and sons Jonny and Kasey, both BYU graduates.

Melisa seems not to have lost all hope when it comes to falling in love again.

They will be discussing the subject matter, Equity and Innovation for Africa's Recovery.
Entertainment
5 months ago