Simon Kabu in shock after being robbed in London 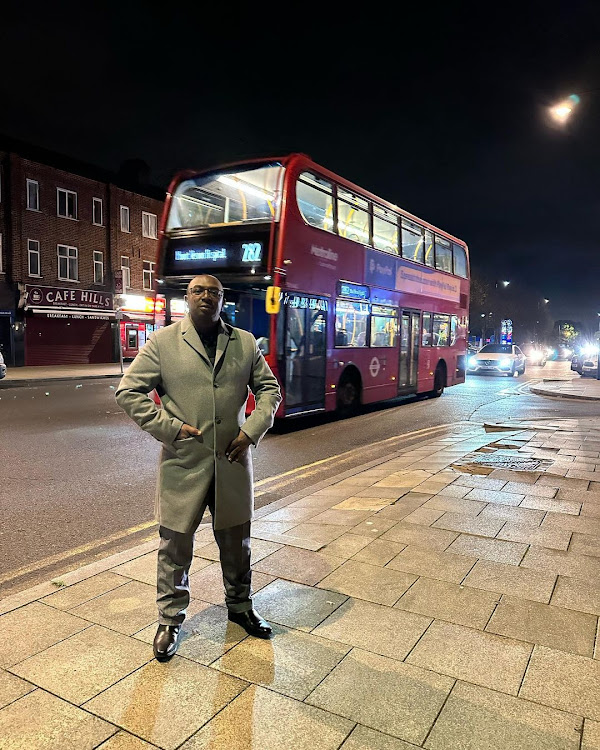 Bonfire CEO Simon Kabu got a rude shock while in London after robbers broke into his car and made away with a bag full of undisclosed valuables.

Simon revealed that he was incredibly shocked as he did not expect such a behaviour in a 1st first-world country, in his own words "hizo ni tabia za Kanairo."

Sharing a video of an open car truck with a clear bag over its back mirror Kabu went on to narrate his unfortunate event.

"Hey guys, with! So, you see the way I always say nimeona mengi (I have seen a lot?) Imagine... I was thinking Kenya tu ndio maneno... like I thought Kanairo is the only place you can experience such things...." started off the businessman, somewhat still in shock and unable to articulate his words.

For shame! Has he not seen the crime rate in countries like US and France?

He went on to say, "You see we went to a certain dinner, and they came and broke the back window while the vehicle was in parking.

So, this big bag they were not able to remove it from the trunk as it's quite bulky.

Kabu said it turns out that theft was an issue all around the world and he was still surprised.

"Imagine and this is London, so these problems are all over the world tusione ni sisi tu Kanairo tuko na shida. Tuliitwa when the vehicle was wide open, and we had just parked it and gone for dinner.

I don't even know what I would do to them but it's okay... they'll be caught, and they'll face their dues." Finished off Simon.

He captioned the video, " They broke into our car and stole my bag with valuables in London.

Have you ever lost anything in a city or town (whether in Kenya or internationally?"

4 days ago, he'd posted a video of himself on Oxford Street, and he was talking about how one can buy a shirt for up to half a million shillings and a cap for 10 thousand shillings.

In the video, he was seen with three big shopping bags as he mused over the street.

He also added, "You marked it. What determines where you shop, and which shops you check out? If, I'm feeling philanthropic and want to bless a few of my fans... what would you want from London?"

He captioned the video, "Shopping and walking when you go for a holiday what do you like doing?"

Simon left for London on the 7th of November. He'd highlighted that he was travelling for business meetings.

Shock as Kitengela robbers demand food after breaking into homes

One of the victims told Nation that she was ordered to prepare a meal for her attackers as one of them watched her and her kids as the others swept ...
Trending
3 weeks ago