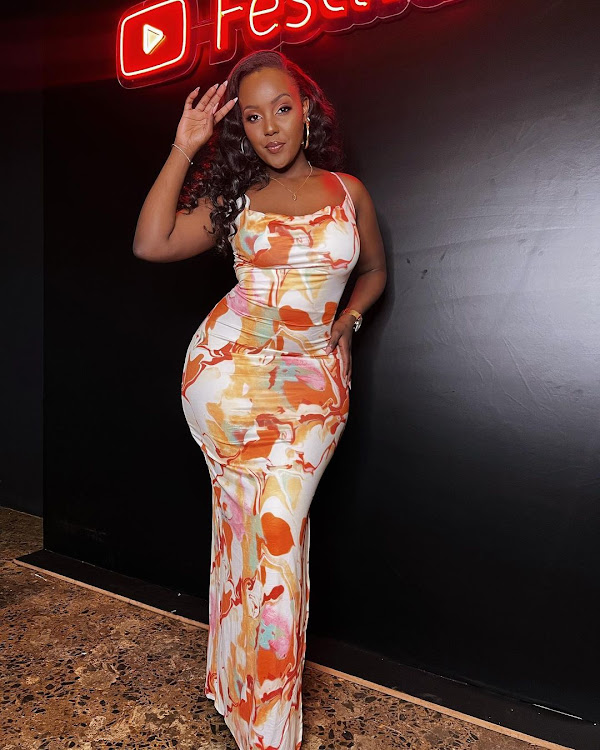 The 20 year old songstress managed to get featured on the New York Times Square Billboard.

She went on her instagram page to thank @spotifyafrica for acknowledging her in her music career.

She has indeed wowed her fans as they did not hesitate to congratulate her for her amazing achievement, and for representing the country internationally once again.

Some of the comments read:

nycewanjeriCongratulations 🔥🔥🙌🙌... This is amazing... Kenya to the world... Never stop

Like it is the norm of Kenyans, they even added humor to her achievement:

The "EX" Hitmaker is one of the youngest musicians with a plate full of achievements. 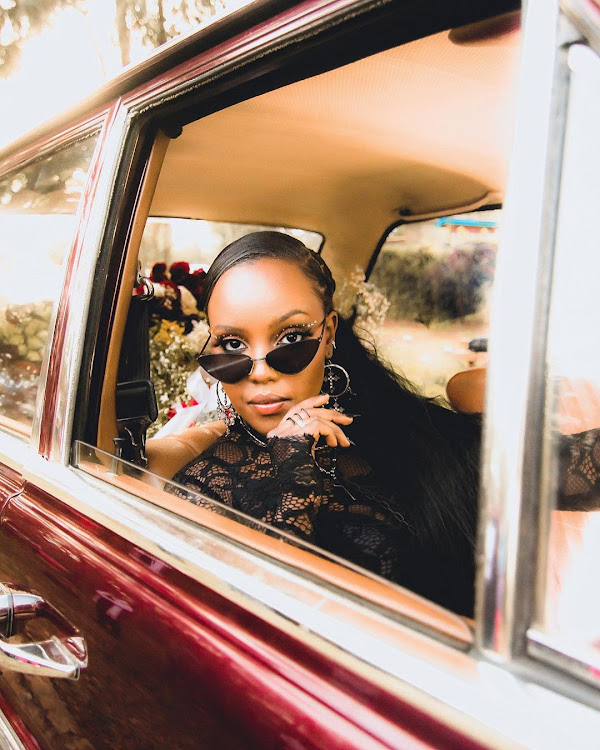 The music life has basically been what Nikita holds dear in her life.

Her music journey commenced at a very early age.

She rose to fame in 2012 where she sang to a huge audience during an album launch by Emmy Kosgey.

From there, she signed a record label with  EmPawa Africa, and her fate was decided since then.

Nikita became a finalist during the contest, but was deemed too young to compete at the highest stage.

Her light got brighter and brighter ever since.

In  2019, she was the nominee who won 'Best Female artist in East Africa ' and 'Revelation of the African Continent' in the All Africa Music Awards.

In 2021, she won 'Best RnB and Soul Artist' and 'Best Female Artist in East Africa' at the Afrimma awards.

In 2022, she managed to take home the award for 'Female Vidfeo of the Year" for ex, at the Pulse Music Video Awards.

The list of Nominees for the 2022 All Africa Music Awards (AFRIMA) is our and and heavy weights are set to battle out for the coveted Award in ...
Entertainment
2 months ago