Nigerian artist D'banj has been arrested

The singer hasn't spoken about the arrest 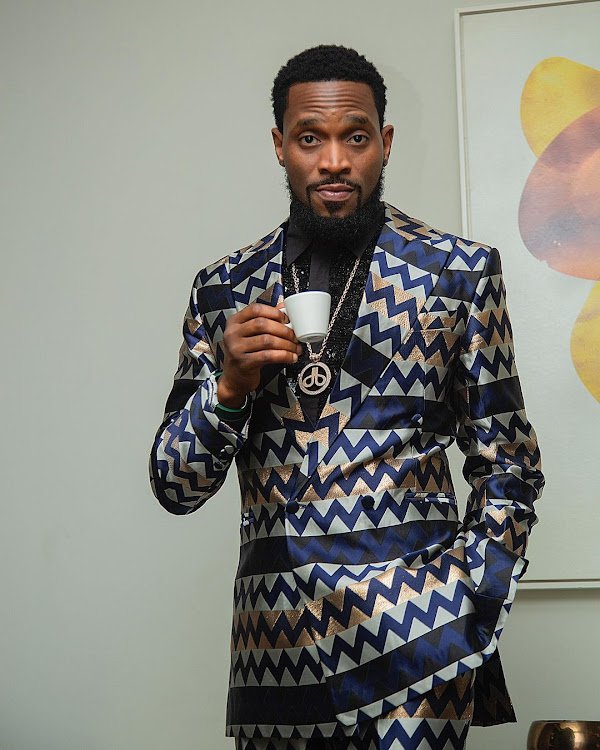 Nigerian singer Oladapo Oyebanji, popularly known as D'banj has been arrested and detained by the Independent Corrupt Practices and other Related Offences Commission, (ICPC) of Nigeria.

The "Oliver Twist" hitmaker finally turned himself in at the ICPC agency headquarters in Abuja and was taken into custody by ICPC agents who had been chasing after him for a while,

It is alleged that the artist had avoided appearing for interrogation (over fraud allegations) for weeks by constantly stating that he was out of the country for concerts and shows.

D'banj is allegedly accused of fraudulently diverting hundreds of millions of naira intended for the N-Power project, which is part of the Social Investment Programmes empowerment scheme set to combat youth unemployment and improve social development and help increase social development.

The N-Power was established by President Muhammadu Buhari on June 8, 2016.

Speaking about the arrest of the superstar the commission issued a statement saying, “Oyebanjo (D’Banj) turned himself in and was taken into custody at the ICPC Headquarters and is currently assisting the investigators to unravel the circumstances of the fraud allegations by the petitioners.”

Multiple reports allege that the multiple-award-winning singer allegedly conspired with some government officials to engage in ghost beneficiaries in the N-Power payment scheme with funds meant for beneficiaries being traced to accounts linked to D’banj.

After interrogations, the artist was detained after a plea for administrative bail was rejected by officials of the ICPC.

Neither he nor his team has issued a statement following his arrest.

A Nigerian university student arrested and detained for more than two weeks after he allegedly defamed President Muhammadu Buhari's wife on Twitter ...
Entertainment
2 months ago