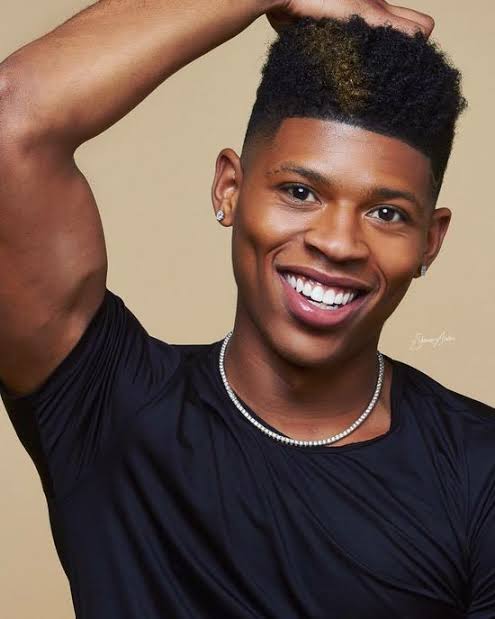 There just seems to be something terribly wrong with Drama series Empire actors as they can't seem to keep out of trouble.

Just earlier this year Jussie Smollet who plays the role of Jamal Lyon (Hakeem's big brother) was sentenced to prison after being found guilty of 16 felonies including staging his own racist/gay hate crime assault.

Do you all remember how crazy that was?

Mr. Gray spent 10 days in prison back in May and was also slapped with a 3-year probation after pleading guilty to battery and aggravated assault against his wife.

The 28-year-old actor had been arrested for beating up and strangling his wife to the point of unconsciousness.

He was also ordered to pay restitution fees to his wife and enroll in a domestic offender's treatment program.

And it seems he is yet to learn from his mistakes. But I mean with such a feeble slap on the wrist (10 days jail time) how could he possibly? 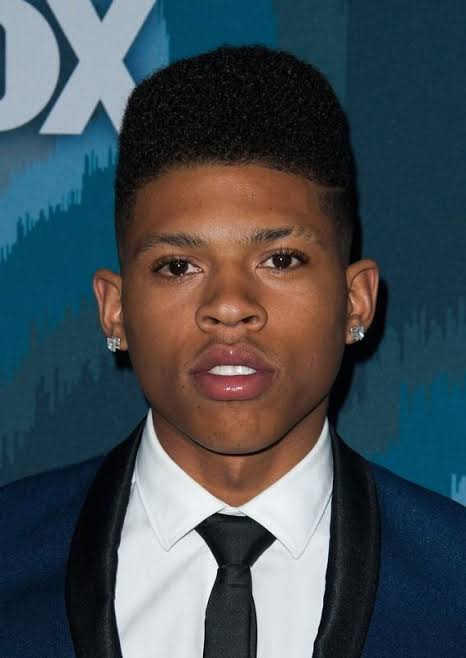 Grey has yet again been arrested after an incident where a woman in Arizona reported to authorities that she had been romantically seeing the Empire actor, but she got scared after his behaviour started escalating and she was concerned for her safety.

That's the second time he's having domestic abuse claims raised against him, a clear violation of his probation.

It seems the Grey must have really scared the yet to be named lady as she did not hesitate to call the police on him. According to the lady's statement she claims to have had a box of food thrown at her and her hair forcefully pulled in anger among other instances of aggressive behaviour.

She also added that the actor occasionally yelled at her but this time round this escalated.

He is currently behind bars as of publication due to the fact that he failed to notify his probation officer about his recent run-ins with the police resulting to him being issued with a probation violation.

US government sentences Nigerian fraudster Hushpuppi to 11 years in jail

Hushpuppi has been sentenced to 11 years in jail by the US Central District Court in California over fraud and money laundering.
Entertainment
3 weeks ago