There are only 150 pieces of the Richard Millie watch that Joho rocks, ever made 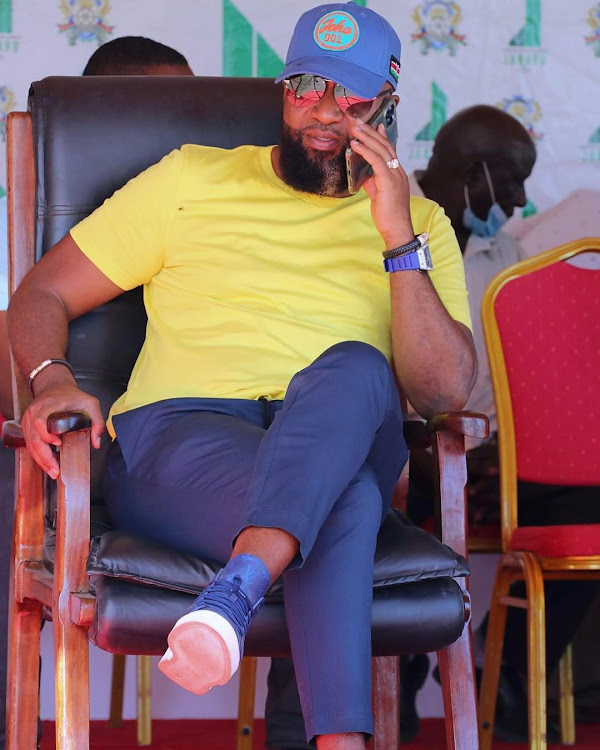 If you ever even for a second doubted the ice on Joho's wrists then you can finally put those doubts to rest.

Even since former Mombasa Governor Ali Hassan Joho was spotted rocking a multi-million designer timepiece there have been numerous talks on whether the piece on his wrist is original or fake.

I mean I get the doubts given the fact that most African celebs such as Diamond, Juma Jux, and Ringtone among others have been called out for flaunting fake designer watches.

And don't get me started on the fake designer shoes and handbags in the Kenyan market!

Fake Watch Buster is a watch enthusiast page that is fully dedicated to analysing and distinguishing fake designer watches from real ones. And it currently has over 284 thousand followers.

It analyses mostly celebrity watches from across the globe and calls out A-listers caught rocking fake pieces. The page clearly outlines details about the real watch that sets it apart from the fake one.

A netizen shared a post where they'd asked the page to verify Joho's watch. 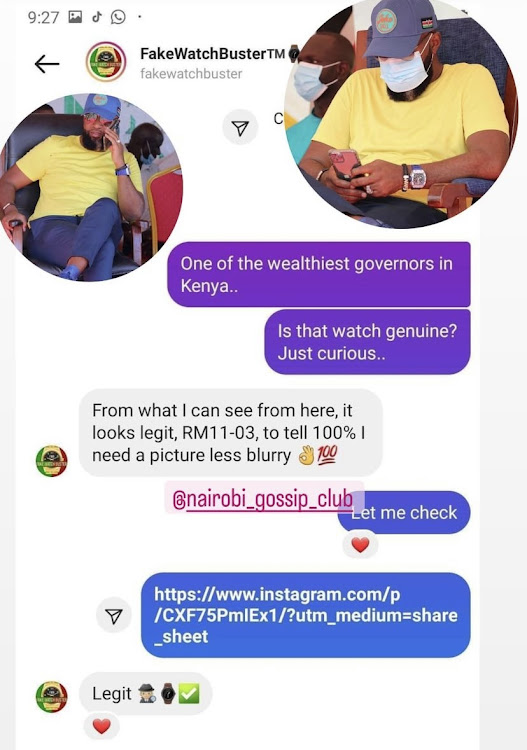 The results came back 100% verified. The former governor is as wealthy, if not wealthier, as we envision.

The Richard Millie watch that Joho owns costs between an estimated sh 32 million and sh 45 million depending on the version he got.

According to the watchmakers themselves, the watch was released in 2007 in collaboration with former F1 driver, Felipe Massa.

Celebs like French Montana, Jay Z, Jose Mourinho, and even Floyd Mayweather have been spotted with a version of the watch, which has become a status symbol.

It is limited to 150 pieces worldwide and was released in 2007 and was named after the eponymous former F1 driver, Felipe Massa.

And our local politician just happens to own one among the 150 pieces. 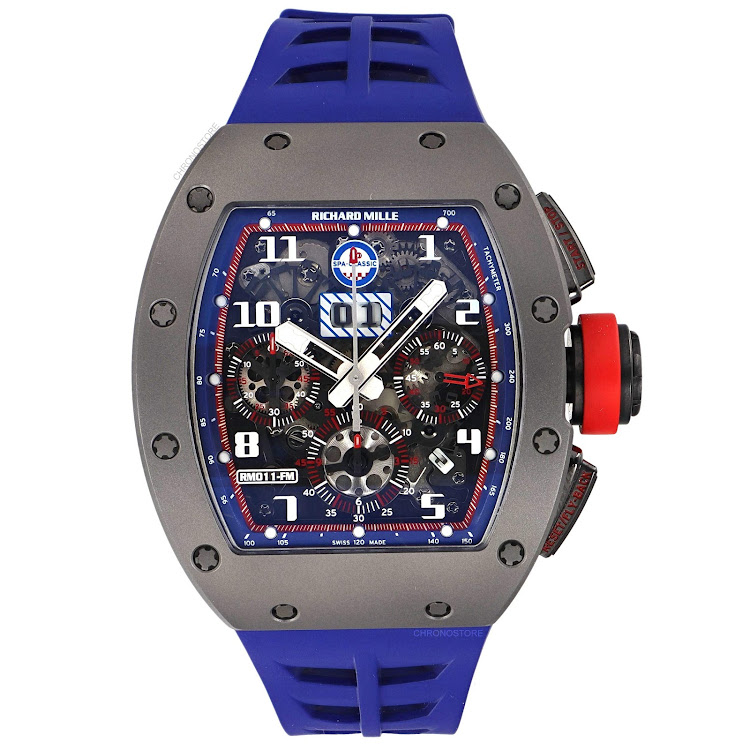 The RM 011 takes its cues from the high-tech precision engineering of F1 racing cars developed to deliver exceptional performance on the track.

This limited-time piece is housed on a rubber strap and features the typical RM details including a tonneau-shaped carbon case with a titanium bezel.

The dial is skeletonized and is driven by a movement unlike any other. The RMAC1 calibre is an automatic chronograph equipped with a variable-geometry rotor.

The flyback chronograph function can reset without stopping and offers a countdown function.

"The watch is driven by a movement unlike any other. The RMAC1 calibre is an automatic chronograph equipped with a variable-geometry rotor. The flyback chronograph function can reset without stopping and offers a countdown function. It also features an annual calendar with oversize dates," the watchmaker wrote on its site.

It also features an annual calendar with an oversize date. Water resistant up to 50 meters or 165 feet.

Another added function of the watch was that thanks to its titanium movement affixed to a super-stiff.

Although he might not be the Mombasa governor anymore, Ali Hassan Joho is still making the headlines.
Lifestyle
4 months ago