The two celebrated their daughter Amor Njeri as she celebrated her 8th birthday. 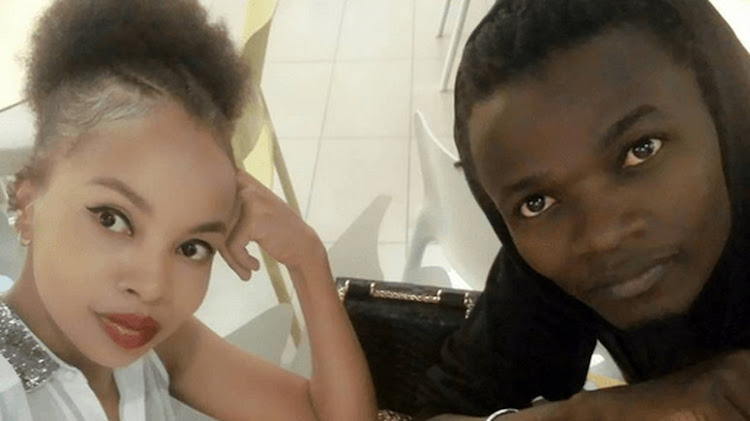 On Sunday, January 8, the daughter of rapper Juliani and his ex-girlfriend Brenda Wairimu celebrated her birthday.

The two artists celebrated their daughter Amor Njeri as she celebrated her eight years.

"I have been a mother for 8 years, this is huge, almost ten years of experience 😹, ask me for advice," she said on Instagram.

Juliani posted a video of their daughter cutting a birthday cake surrounded by several other children who had gathered together at a party that had been organized to celebrate her.

In the video, Wairimu was seen helping her daughter cut the cake while directing the children to sing to her.

"We're ready, what song are we singing?" he asked them. A few days ago, the rapper shared some time with his daughter where he watched her show off her drawing skills. "Picasso for the Castle," Juliani wrote.

The two co-parents split about four years ago after dating for about eight years. Last year, when Juliani was in an interview with Standard, he opened up about how he met the other parent.

He explained that they met on the internet after seeing some of the work he was doing in Dandora street and he wanted to volunteer.

"I met him face to face at USIU where I was doing a tour and he told me he was a fan of mine. We started talking and things got better. He is beautiful," the singer said.

Juliani recounted that although he had planned to marry Wairimu, he was happy that they had a beautiful child together.

The rapper was also blaming himself for the breakup of their relationship, saying: "I was a good person but not God-fearing, relationships should be developed not for selfish reasons... I had many things that were not good for him, when you are in a relationship you become a part of service, I didn't do that. to have such thoughts."

Currently, Juliani is already in another marriage with the ex-wife of the minister of foreign affairs Alfred Mutua, Lilian Nganga and the two were blessed with their first child together last year.

Wairimu, on the other hand, has remained silent about his relationship life.

Lillian Nganga and Juliani's son, Utheri is already going out on the town with his famous parents.
Trending
2 months ago

Brenda shared a cozy photo with a tall dreadlocked man, gazing into his eyes as he held her by the shoulder.
Trending
4 months ago