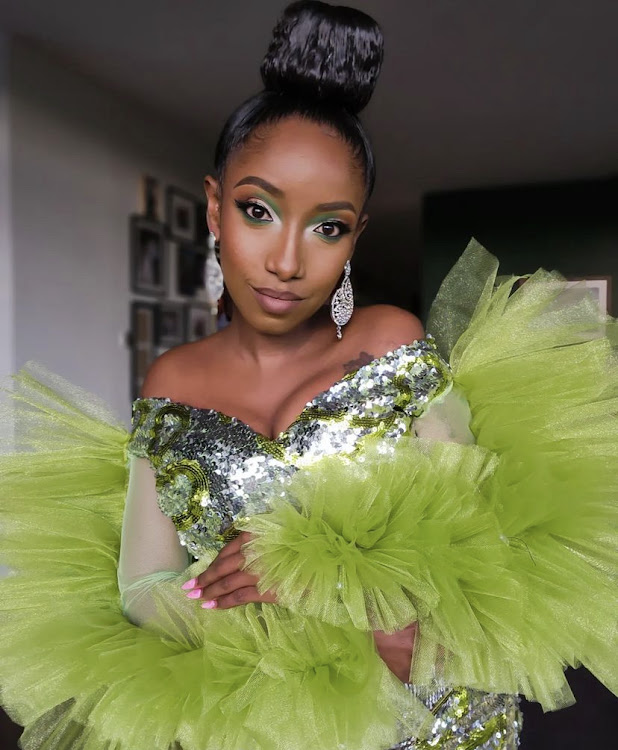 Media personality and content creator Anita Nderu has revealed she is among the people grossly invested in the Harry and Meghan vs the British royals "drama."

Anita who is back in the states took to her Instagram stories to gush over getting a copy of Prince Harry's first-ever published book "Spare' as she expressed how intriguing the memoir was.

"I've been indoors because California is super cold and I'm trying not to freeze my bones off. So I've given up on trying to look cute or going outside," she said.

Before she went on to excitedly rumble about the book and ask others who'd read it to engage with her.

"So I've come in here to ask you guys if you've read Spare? Have you read Harry's memoir? The book is super interesting.

As soon as it came out I bought it and started reading it immediately.

So Spare, where to being... first off I have been catching up on all that is happening and watching the interviews and now I'm immersed in the book." Anita said almost bursting with excitement.

The new mom said she's almost finishing the book and was really looking forward to discussing it with people. 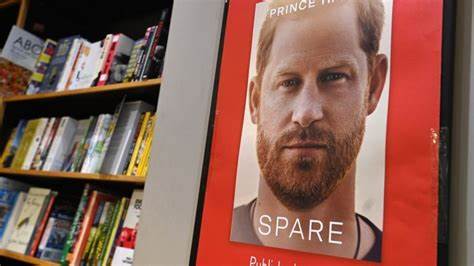 "I know there is a lot of hype around the book and I want to know who else is reading it because I really want to compare notes with someone and just discuss the book.

It is just... interesting! Like there's no other way to describe it, I love the writing style.

So I've been on a deep rabbit hole, seeing what people online are saying, reading different theories, researching everything around Sphere and I'm feeling it." Anita excitedly said.

The novel is a tell-all novel that highlights Harry's life growing up royal in Buckingham Palace, losing his mom Princess Diana, strained relationship with his dad after he remarried, and everything that transpired after he took Meghan Markle as his wife.

The book is currently No 1 in the UK Amazon bestseller charts and has become so popular that most shops are selling it at half price since its release on 10th January.

Prince Harry’s autobiography has become the UK’s fastest-selling nonfiction book ever, recording figures of 400,000 on its first day of sale.

Before the book dropped Harry went on an interview with ITV on Sunday 9th January where he defended writing the book.

"The level of planting and leanings from other members of the family means that, in my mind, they have written countless books, certainly millions of words have been dedicated to trying to trash my wife and myself to the point where I had to leave my country,” the Duke of Sussex said.

In a lengthy interview with a US magazine, the Meghan Markle the Duchess of Sussex discussed the value of forgiving others.
Trending
5 months ago