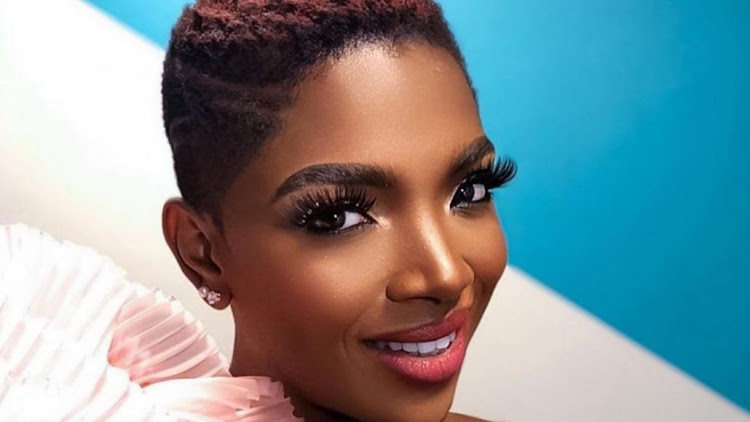 2face Idibia's wife Annie Idibia has been dropped from the reality show Young, Famous and African

Young Famous and African season two is dropping soon and the bombshells are hotter than the cliffhanger the first season left us with!!!

First off, there will be a slight change in the casting, with one the stars, namely Annie Idibia getting dropped from the show.

According Nation.Africa a popular South African TV host and producer privy to the production gave them a few details of what season two entails.

“Unless something changes, Young, Famous and African Season 2 will premier in February, latest March. Of the cast... it’s only Annie Macaulay-Idibia who will not be returning, the rest of the guys will be there." Said the unnamed producer.

What else should people expect? A new face! That is what!

The reality show will get to feature one of South Africa's biggest names, the one, and only Bonang Matheba!

Revealing the deets the producer said, "probably a new face that people should expect to see is Bonang (Matheba). She will appear in four episodes to start with.”

Highly excited to see the flavour Bonang brings to the show.

It wasn't however revealed why Annie was being dropped from the reality show.

However, last year after the show aired Annie faulted the producers for editing out most of her parts that she considered key.

She argued that a number of good scenes that might have portrayed her differently were omitted from the show and they just focused on her relationship drama with hubby 2face Idibia which she said exposed her to mockery especially online.

“So many great scenes were taken out of the show. At the end of the day, Hmm. I didn’t go to SA for four months to plan a wedding.

I went there for work. I was hosting a lot of gigs there too; did a lot of shoot covers, radio/TV interviews; and most importantly to also start my household essential cleaning company there in Johannesburg,” Annie angrily ranted.

Season one of the show, which had seven episodes, featured some of Africa's biggest personalities. It followed their lives as they manoeuvred their love lives, feuds, and careers in Johannesburg, South Africa.

It trended for a couple of days in Kenya, Nigeria, and South Africa.