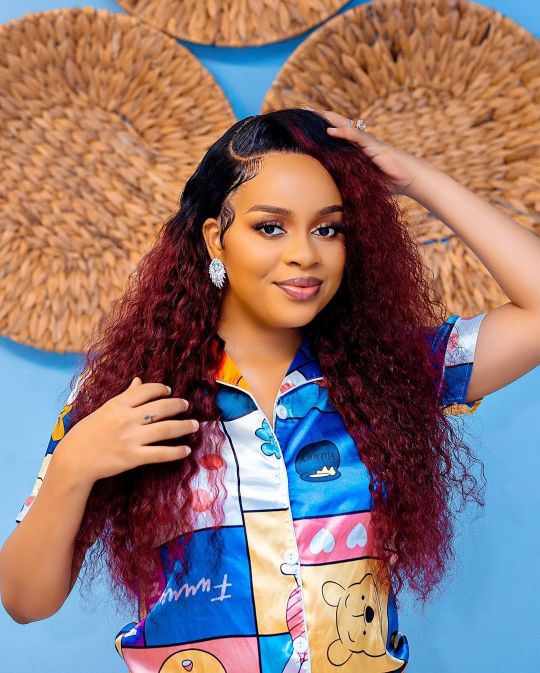 Tanzania's songstress Nandy while launching her own record label just revealed that she almost got signed to Diamond's Wasafi Records.

Nandy revealed this as she boasted over the fact that she has always been wanted by labels and could sign to whichever she wanted if she chose to in a heartbeat.

"No, I have never been refused nor turned down by any record label. Never ever, if I am being honest...." started off the new mom.

"The only time something almost like that happened... there is this one time that this record label, Wasafi Records was to sign me but then I was doing a show, Tecno on The Stage and when I can back I found myself signed to a different record label THT so I couldn't sign with them.

At first, I was supposed to be signed to Wasafi Records but then I found myself on THT.

After that, a lot of record labels did approach me but I never signed with either of them because there is a specific level as an artist I wanted to get to...." finished off Nandy. 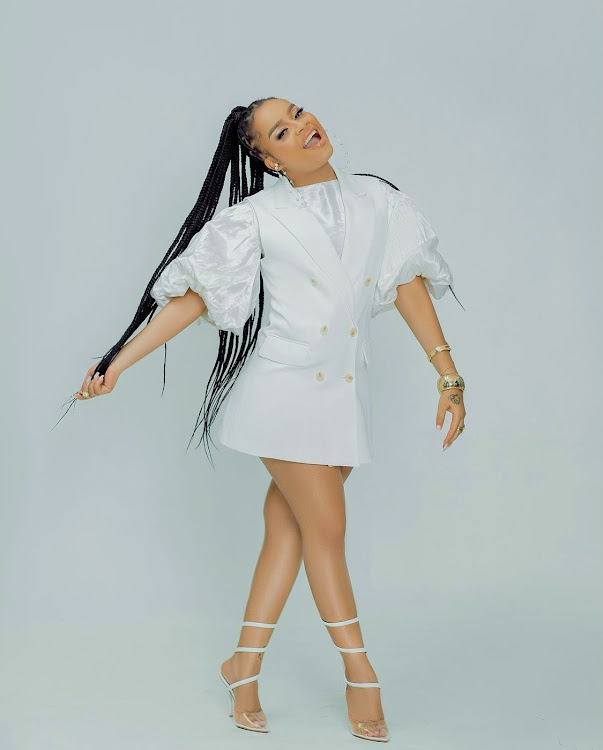 The singer officially launched her record label dubbed The African Princess, on Monday in an event that was graced by members of the fourth Estate and a few members from her team.

She mentioned that she will be introducing her first signee on January 19, 2023.

The Siwezi hit-maker further disclosed that owning a record label is a dream come true for her as she looks forward to supporting other talents.

The singer went on appeal to her fans and the media to accord her record label support as she strives to expand her empire in the music industry.

Nandy has joined the growing list of musicians who own record labels in East Africa. Among them Diamond Platnumz, Rayvanny, Alikiba, Sauti Sol, King Kaka, Khaligraph Jones, and Otile Brown, among others.

Award-winning songstress Nandy is set to unveil the first artiste signed to her record label dubbed The African Princess.
Entertainment
2 weeks ago

Nandy slams fans who question when she breastfeeds newborn