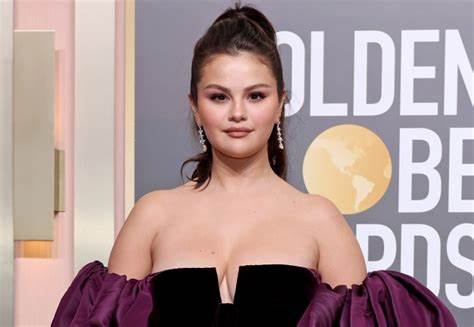 Award-winning actress, producer singer and songwriter Selena Gomez had a few words to say to online trolls who decided to make fun of her new weight.

Netizens were quick to notice that the petite singer had put on a few kilos that were visible on her body and face and couldn't help but point it out.

This all came about when the 30-year-old singer,attended the just concluded star-studded Golden Globe award ceremony with her 9-year-old sister Gracie.

Selena was seen rocking a black strapless Valentino gown with puffy at-the-shoulder purple sleeve attachments that flowed all the way to the bottom accompanied by black heels.

The former Disney star looked dashing and she and her little sister stole the show after Selena called her over to take pictures with her on the red carpet.

However, some netizens chose to overlook the moment and focus on the actress's weight gain.

Getting wind of the unfavourable comments, Selena took to her Instagram stories to respond to the trolls.

Selena posted a video of her with Gracie where she highlighted that the holiday had been good to them and that's why she had a few extra kilos.

"I'm a little bit big right now because I've enjoyed myself during the holidays," she said, before turning to the nine-year-old and asking, "right?"

And shortly after Gracie agreed, the actor added, "but we don't care," as the two went ahead to let out cute giggles and Selena laughed at the whole ordeal. 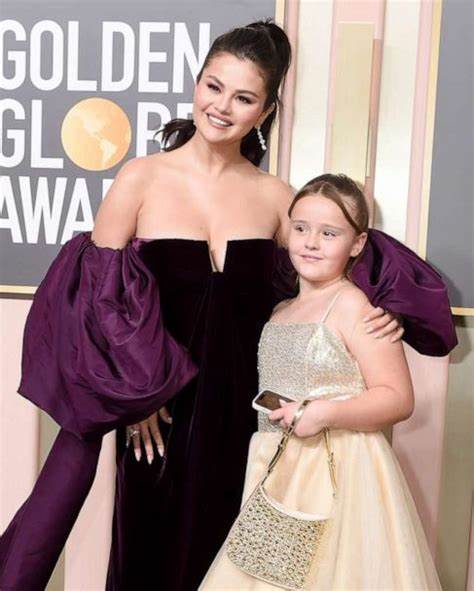 Selena is no stranger to body-shaming comments.

The "Only Murders in the Building" star has been outspoken about her weight (being skinny) and body-shaming throughout her career.

Selena revealed she experienced body-shaming for the first time after being diagnosed with Lupus.

"I experienced [body-shaming] with my weight fluctuation for the first time.

I have lupus and deal with kidney issues and high blood pressure, so I deal with a lot of health issues, and for me that’s when I really started noticing more of the body image stuff." Selena previously said on an episode of the "Giving Back Generation" podcast.

The actress noted that she'd begun taking a new medication after the diagnosis, which effected her weight. 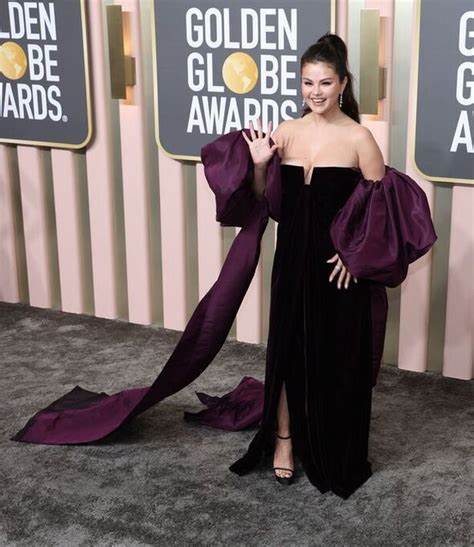 "It’s the medication I have to take for the rest of my life, it depends on even the month, to be honest. So for me, I really noticed when people started attacking me for that,"

Taking to her TikTok page just recently, Selena however made it clear that she doesn't care about her weight anymore.

"So I be trying to stay skinny, but I went to Jack in the Box and I got four tacos, three egg rolls, onion rings and a spicy chicken sandwich.

But honestly, I don’t care about my weight because people b---- about it anyway." Gomez said in a post shared to TikTok.