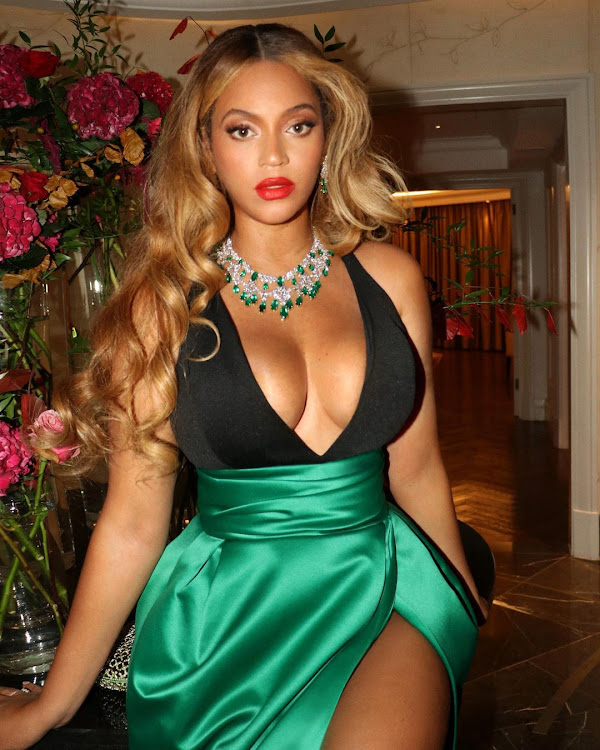 I don't know how your new year is starting off but for American superstar Beyonce, it's starting with a secured full bag.

The "Single Ladies" hitmaker will be performing in an invite-only show in Dubai and multiple reports confirm that besides being booked she has been paid a total of $24 Million which translates to over 2.9 million Kenyan shillings!

It gets better, apparently, the multi-award-winning singer will be performing for only an hour at the Dubai Atlantis The Royal resort Hotel ahead of her Renaissance tour.

An hour! Just an hour and she walks away with millions of dollars.

Beyonce's show is set to take place this weekend, January 21, followed by a separate show led by the Swedish House Mafia as part of a string of celebratory events that the hotel is putting together.

I guess she's bagging such a huge bag because besides being Beyonce this will be the pop star's first show since 2018. It also kicks off her preparation for a planned world tour beginning in the summer.

“Invites have been sent out for the event with Beyonce's set, which is being billed as an hour-long performance.

This is the hottest ticket in town. Tickets are like gold dust and it will be a who’s who of the showbiz world on the night.” A Dubai media outlet reported.

Yesterday fans in Dubai took to Twitter among other socials to claim that they had heard Beyoncé rehearsing for the upcoming show.

According to the fans, Queen Bey may be performing “Crazy In Love” and “Naughty Girl” from her 2003 album, Dangerously In Love, and “Halo” from her 2008 album, I Am…Sasha Fierce, “Drunk In Love” from her 2013 self-titled album, and “Spirit” from the 2019 adaptation of Disney’s The Lion King.

Till now, Beyoncé has not yet spoken directly about the event or posted anything on her socials.

Below are some videos shared by fans hinting at Beyonce's performance.

Beyoncé appears to be sound-checking “Spirit” for her performance in Dubai this Saturday. pic.twitter.com/0poBltyykV

American TV personality Stephen Anthony Smith has been forced to apologize to Rihanna over his comment ‘she ain't Beyoncé’ that landed him in trouble.
Entertainment
2 weeks ago