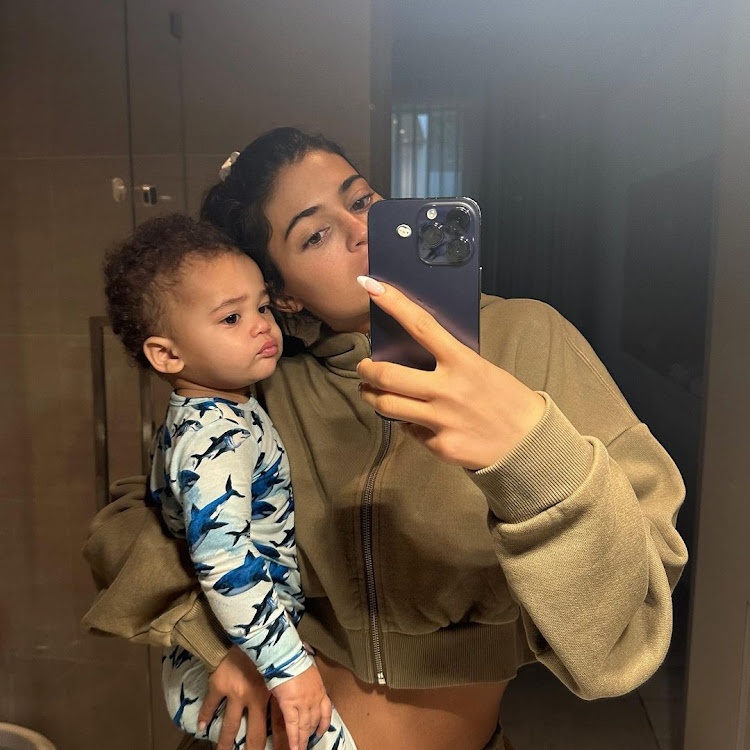 Beauty mogul Kylie Jenner has the internet in a frenzy after she unveiled her son's face and name a year after she gave birth to the little boy.

The 25-year-old mom of two took to her Instagram page to post the first-ever photos where her son's face is in clear view while also declaring his new name.

Kylie's son is officially known as Arie Webster as opposed to the first name she'd chosen for him, (Wolf). This is after months of keeping both her child and his new moniker under wraps.

The new mom did a photo dump, which contained 4 pictures of her cradling her son and some of him on his own. She captioned the post, "AIRE 🤍"

The post currently has over 8.9 million likes and over 74 thousand comments and counting.

Kylie gave birth to little Arie whom she shares with award-winning rapper Travis Scott, back in February 2022. 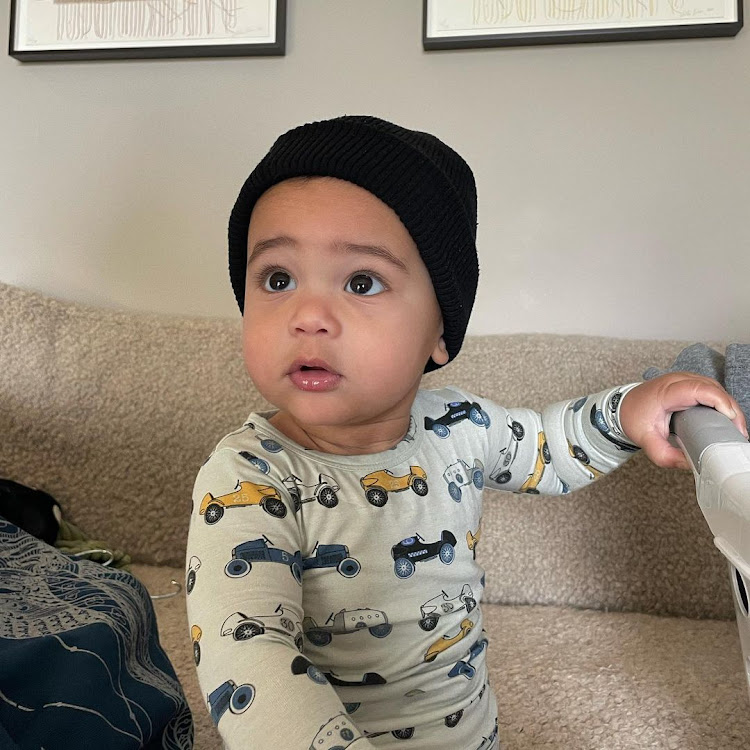 In the series of photos that the entrepreneur shared we first see her cradling her little one and taking a mirror selfie. The 2nd and 4th slides show the little boy on his own and the 3rd is of a photo shoot.

After a quick deep dive in the internet we figured that his name, Arie is of Hebrew origin, and it means "Lion of God," according to a ton of baby name sites.

His name also seems to be thematically in line with her first child's name Stormi Webster.

Family, friend and fans all took to her comment section to shower her and the little one with love.

The announcement comes exactly 10 months after Kylie took to social media in March announcing that they were scrapping their son's original name.

"FYI our son's name isn't wolf anymore," Kylie shared before adding that the couple didn't feel like the name was a good fit for the then-one-month-old.

It wasn't done in a snap either -- there was a whole legal process the parents had to undertake.

Kylie's been leaking out little snapshots of the baby's hands and feet here and there but clearly didn't feel like being rushed in introducing her new bundle of joy to the world until now. 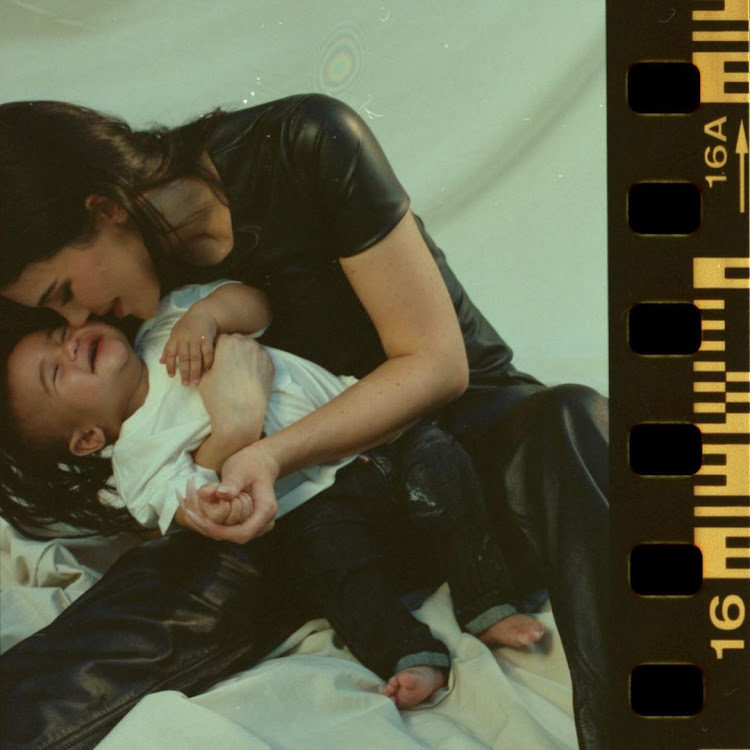 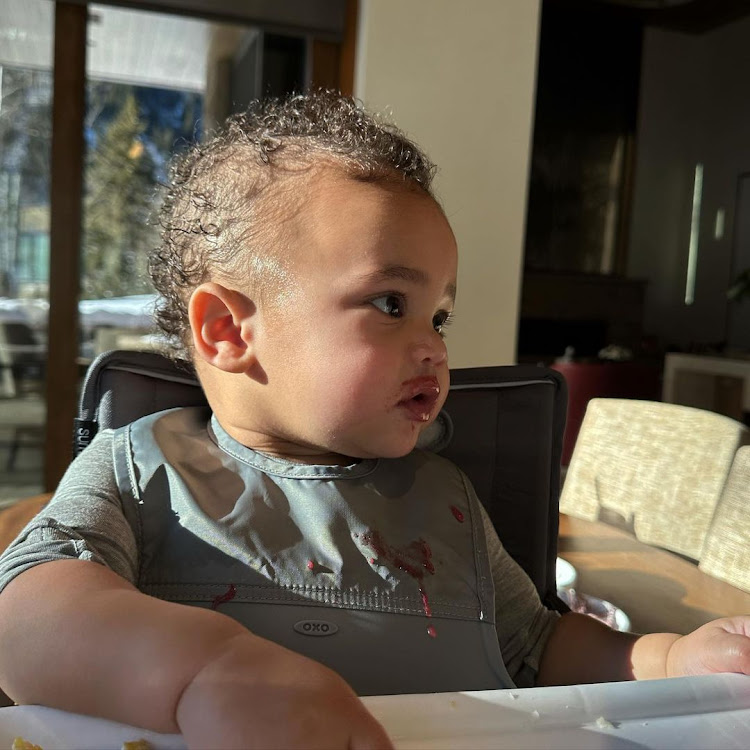