The actress pointed out that the man's claim made her mad 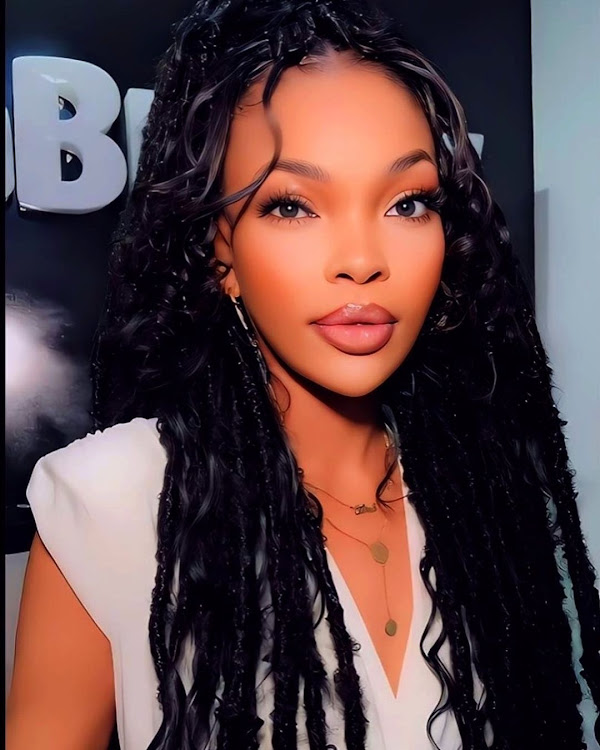 Actress Wema Sepetu has responded angrily to a man who claims that he bailed her out of jail and gave her one of his houses to live in.

PCK, as he identifies himself on Instagram, raised allegations that the former lover of musician Diamond Platnumz has been hurting his heart for many years by responding to his kindness with evil.

The man who claims to be Wema Sepetu's ex-boyfriend said that he released the actress from jail after another man who had a relationship with her got her arrested.

The guy questioned. PCK also claimed that he intervened when the actress was bankrupt and moved to the Mbagala area.

He claimed that he evicted one of his tenants and gave her a home so she could rebuild her life.

In addition, he claimed that the house he lent to Wema Sepetu without demanding any rent is the same one she lives with her current boyfriend Whozu, something that he says hurts him a lot.

He then ordered the actress to leave the house he claimed was his and gave her seven days to move elsewhere.

"All I'm asking you politely is to leave my house. I'm giving you only seven days to get ready to go, but I need my house in 7 days, please."

The popular Tanzanian actress reposted PCK's message on her page and replied angrily asking him to stop talking to her.

The actress also denied PCK's claims noting that he is not even able to give her a house.

"I don't even have time to talk to you. You enjoyed the spotlight for a little while, so you'll be fine."

Wema noted that PCK's message made her very angry and so she decided to respond.

Wema Sepetu's boyfriend ready to change religion for her