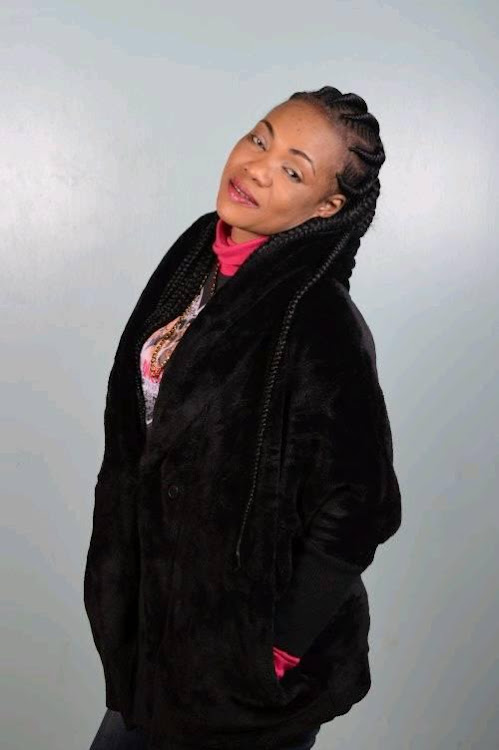 Maureen Achieng will be buried at her family home in Kopanga village in Suna West constituency along the border of Kenya and Tanzania.

This comes as a relief to Lady Maureen's fans and family after Akothee highlighted on some drama brewing surrounding her burial.

According to Madam boss, she was shocked to learn that she was being accused of insisting on buying Lady Maureen's coffin and refused to take any other responsibilities.

The musician said she contacted Maureen's mom on the burial plans and after she confirmed that nobody had supported the family, Akothee offered to buy Maureen's coffin, a hearse and clothes for the deceased.

However, Akothee revealed that even after offering to help the family, she received a call from Kiss FM's Jalang'o who told her of the said accusations something that broke the mother of five.

If you ask my mom or family ,they will Tell you that ,any moment someone passes away ,be it my relative, someone I dont know, my neighbors or my employees, My contribution has always been  1. Coffin2. Last respect cloths 3. TransportThere is not even one day that this has been a problem to me, I have done it to people I don't even know , since I personally understand that this is the major weight in a funeral 🙏🏾GOD & MY FAMILY IS MY WITNESS AND THE PEOPLE I HAVE HELPED.TODAY , MY HEART IS HEAVY 🙏🏾I am being Accused of insisting on buying LADY MOURINES COFFIN AND THAT I HAVE REFUSED TO TAKE ANY OTHER RESPONSIBILITY SINCE THE OTHER ARTISTS HAVE CONTRIBUTED TOWARDS THAT 😭😭😭😭🙏🏾🙏🏾🙆‍♂️🙆‍♂️On the 11TH , I called lady MOURINEs mom ,and asked what she needs and if anyone has come on board for the burial arrangements 🙏🏾 she said NOBODY Has showed up , I have just seen your mom ,and a lady from kisumu,I then asked her ,how about any contribution, she said nothing up until now,Well ,I told her well , I will take1. Coffin2.herse3.last respect clothsI will send my mom to come meet her in Migori and choose a coffin of her choice then my mom will pay for it ,as burial is friday 🙏🏾,I had ordered her dress from @@brandme_kenya, which was ready and should be sent by today 🙏🏾My mom arrived in Migori ZAODONE, where I had sent her to go choose seats of her choice ,since the once I bought her is about 4 years now, and since I am changing my own, my mom should also feel knew 🙏🏾My mom then calls me and says( jogi nigi coffins mabeyo bende Sanaa, but min Mourine tuo , should I send you some photos you choose ?) I said No ,dont send me ,since my grandfather passed on, I never want to see a coffin, just call min Mourine to come choose coffin that suits her daughter🙏🏾. My mom then took my dad for lunch , as she was waiting for lady MOURINEs family to get back to her . Then is when Jalango called me & I recieved the news of being accused of the above 😭😭😭🙆‍♂️🙆‍♂️🙆‍♂️Jalango Wuo gi Akothee ,in ema wangeni Akothee winji , wan kaka jothum ,newasesolo, ma senator omiyowa pesa mat sanduk, tokoro Akothee bende otuere ni en sandugnth