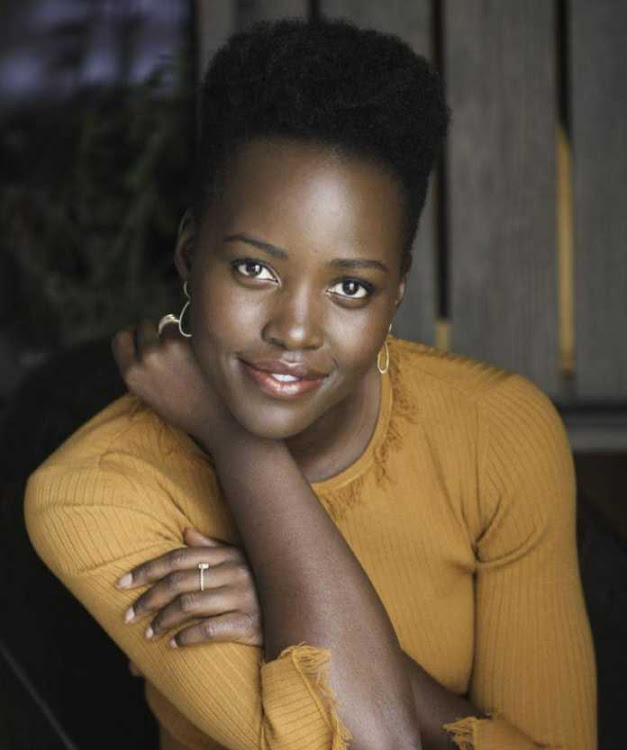 Oscar award winner Lupita Nyong’o is the executive producer of 'Super Sema', a YouTube original series. This is the first kid's superhero animated series in Africa.

She has partnered with tech startup Kukua, and the series will be launched on Monday, March 8.

Kukua’s mission is to empower children of the 21st century with the skills and capacity to dream beyond what they think is possible and to imagine and create a better world.

“This mission brought to life Super Sema, a young African girl who uses creativity, determination and steam powers to change the world.”

The statement continues to read, “Lupita embodies all that Super Sema represents, so it really is a dream come true for us to have her on our team.”

Lupita will voice a special guest character in the series and will be the voice of the official trailer.

"This is Sema, an extraordinary African girl on a mission to change the world with the power of determination, creativity, science and technology!" wrote Lupita on Instagram.

Lupita hits back at Balala over claims she was inaccessible

“I know everybody is asking why not Lupita. Lupita has commitments and her managers cannot allow us to access her. We’ve spent the last five years ...
Entertainment
2 months ago