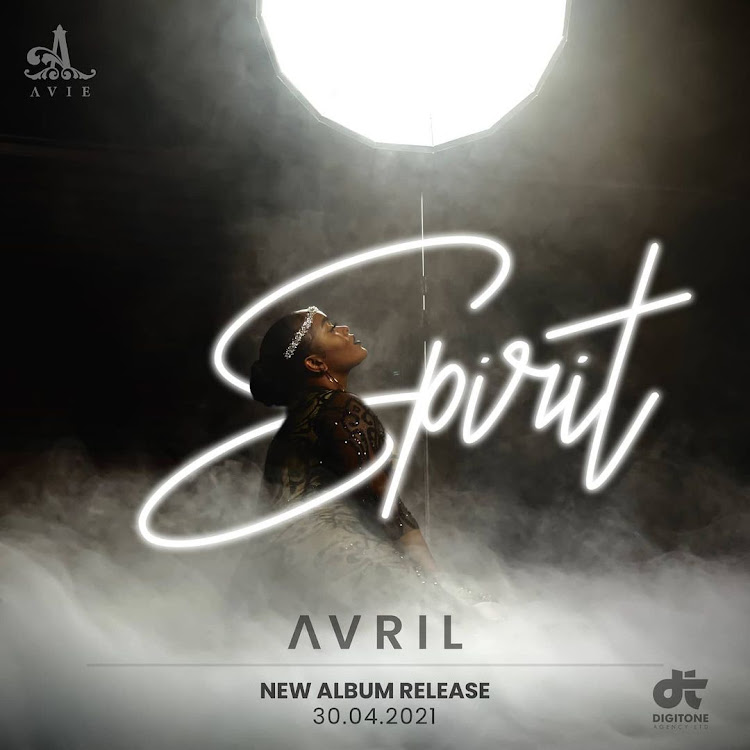 Avril has finally released her album 'Spirit' which was scheduled for the end of April. The excited singer took to social media to announce the news.

"The happiness movement leads us to this. Listen to #Spirit exclusively on @boomplaymusicke ❤️ #Gìkeno ❤️"

The album features other Kenyan artistes like Khaligraph Jones, Savara, Ssaru, Mbithi among others.

The launch of the 13-track- album comes out at the same time when the singer is releasing new products of a Kenyan clothesline.

She has also released 'Gikeno' which means 'Happiness' a single from the spirit album.

STREAM SPIRIT THE ALBUM ON BOOMPLAY https://www.boomplaymusic.com/share/album/24953999?srModel=COPYLINK&srList=ANDROID Join the Happy movement! Gìkeno written in Kikuyu, Swahil and English is a fun song about the happiness one derives from being in love. Written by: Nyambura Mwangi Produced by: So Fresh Composed and arranged by: So Fresh and Jibril Blessing Performed by: Nyambura Mwangi Additional vocals by: Wuodomollo Beats Mixed and Mastered by: Trevor Magak Executive Producers: Digitone Agency, Nyambura Mwangi, Jibril Blessing Special shout out to Snowball Studios and MoSound Studios for the facilitation. FOLLOW AVRIL ON HER SOCIAL MEDIA PLATFORMS Facebook: Avril_Kenya Instagram: theavieway Twitter: avrilkenya Tiktok: @theavieway Vskit: @theavieway #Avril #Gikeno #Ngomma