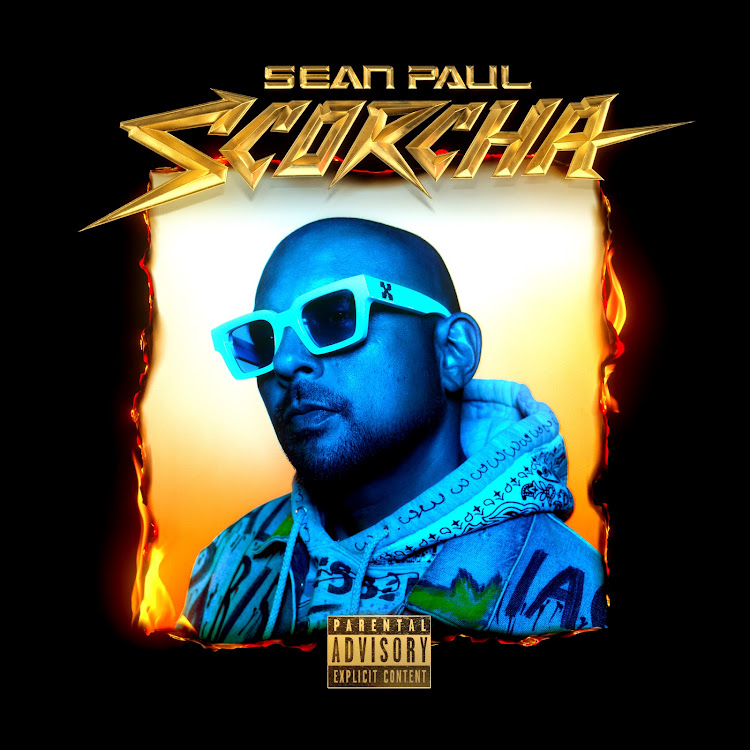 Multi-award-winning star Sean Paul is set to release his eighth full-length album dubbed 'Scorcha' on May 27.

Paul also unveiled a candid behind-the-scenes vignette for the music video of the first single “How We Do It” featuring Pia Mia.

Most importantly, it paves the way for more to come from Sean Paul with the impending arrival of Scorcha.

Sean recently earned a Grammy nomination for Best Reggae Album for his 7th studio album Live N Livin, which was released in 2021.

The album is a collaborative celebration of his Jamaican heritage and dancehall roots in which Sean trades the mic with Buju Banton and Damian Marley.

“We don’t need to divide our fans to attain the rotations on the airwaves or streams,” said Sean Paul in a statement

“I hold this album very dear to my heart because it shows the effort of collaboration over confrontation.”

He also announced 2022 U.S. Scorcha tour dates. Returning to the stage following two years since touring due to the pandemic, the singer says he is eager and excited to reconnect with his fans live and in person.

Throughout his career, the international superstar has carved a home for himself while championing dancehall, as being an artist with a unique sound, look and passion.

His ability to show the power and unity in music through various collaborations, across many genres has catapulted his career over the years on various charts, awards and with an enormous fanbase.

Effectively Sean has brought that same concept back to his own genre and collaborated with some of his colleagues in reggae and dancehall, highlighting that together we can also make great music.

He likes to describe himself as a rare for an artist to become the personification of their genre.

Across seven studio albums and counting, Sean Paul has taken the genre global, from its origin in clubs in Kingston, Jamaica to the top of the charts, packing some of the biggest venues in more than 120 countries.

Sean is the first Jamaican to play shows in Kazakhstan and Madagascar.

Nazizi, Bamzigi and Wyre were the original members of the group
Trending
3 weeks ago