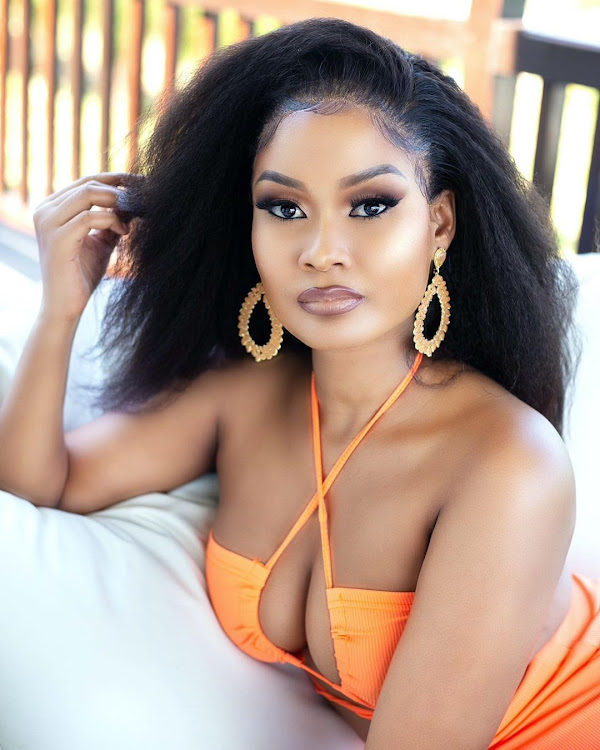 Tanzanian singer and businesswoman Hamisa Mobetto has revealed that a number of men have approached her parents and tried to pay her dowry.

In a radio interview, Mobetto said that she is not yet ready for marriage;

(So many men have paid my dowry, I know some of them, others I totally don't know them. But it wasn't the right time because to get into marriage, you have to have planned yourself. The smallest amount of dowry that has ever been paid was Tsh 10 million- about half a million Kenyan shillings)

She added that she has kids and to be married she wants to have her own money.

(I have kids and I've seen close people being mistreated because they have nothing. I want to be complete before I am married even when things don't go well, I am able to stand)