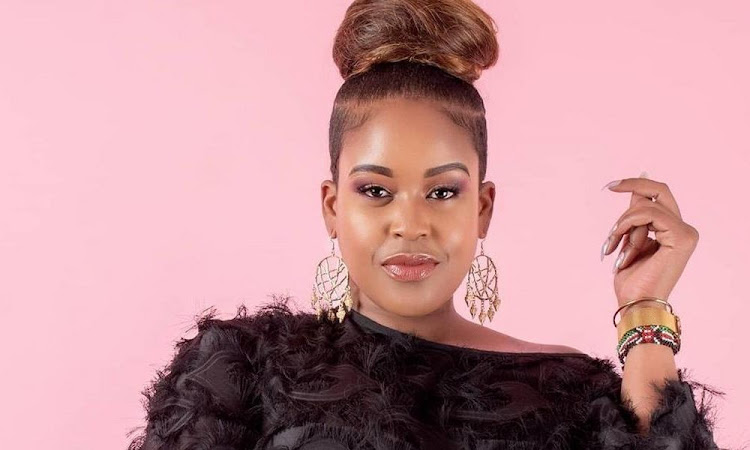 Kamene was reacting to Hamisa Mobetto coming out to say that men have paid dowry for her and the least a man ever paid was Tsh 10 million which is equivalent to Ksh 500K.

"A lot of men are looking to marry her, a lot of potential suitors,' said Obinna, Kamene's co-host

Adding "She wants to bring something on the table. Ladies nowadays are like I should set my dowry praise I'm like excuse you?"

"For me, the spirit of dowry was a great thing for women traditionally., it was founded on something sincere, it was an appreciation to the lady's parents."

She continued "Its not an exchange. I would never put a price on myself."

Kamene said when she was a kid, she'd fantasize about it but not anymore.

Obinna added that dowry has now become an exchange of goods and services.

"Most of the time people pay a lot of money for dowry, most of them end up being abusive because the one who paid the dowry thinks they own you. Like I bought you, people never realize when it becomes an exchange of goods and services when money is involved its purchase, its slavery, you've made yourself a commodity."

Obinna concluded by saying women should leave dowry negotiations for the elders.

Obinna, on The Morning Kiss, was highlighting why the new WhatsApp feature is still useless
Entertainment
1 month ago