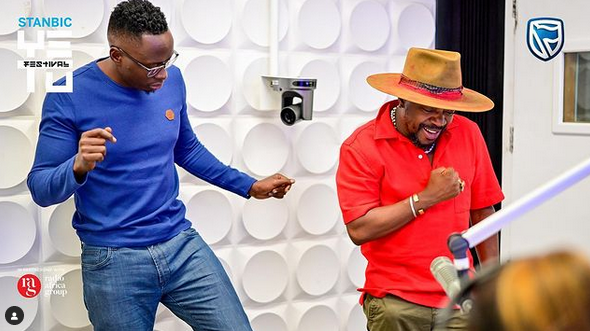 American RnB star Anthony Hamilton is in Nairobi ahead of his Stanbic Yetu Festival that is set to take place at Carnivore Grounds on 30th July.

Speaking at the press conference, Hamilton answered the most anticipated question; Whether or not he was seeing someone.

"Yeah, I'm happily single and not afraid to find someone. "

People laughed when the MC said that after the show he would show Hamilton around just in case he wanted a Kenyan woman.

"I was married for over ten years but am happily single and not afraid to find someone."

He is a father of six

"I have three older and three younger, my youngest is ten. "

In a radio interview, Hamilton said he was ready for the festival that is organized by Stanbic Bank and Radio Africa Events.

"I will give my all, I did not come all this way to pretend, I will give the fans more than they can imagine."

Although Hamilton has sold over 50 million albums, he is a laid-back person who loves to spend time with family and cook when not doing music "It's just music. when I get off I am washing dishes and cooking for my kids. I also do laundry. I clean it all, I love cooking."

He would love to collaborate with Kanye West, John Legend, and Pharell Williams. 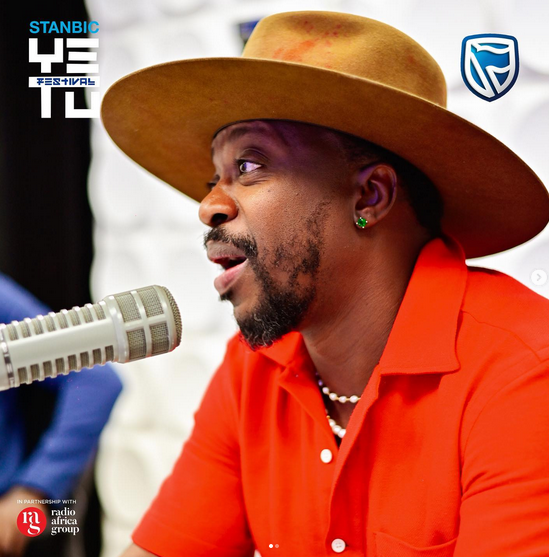 Hamilton will be performing at the soulful affair which will also see Kenyan stars take to stage like Otile Brown, June Gachui and the Motown Band, DJ Pinye among others.

Speaking about the event,  Radio Africa events General manager Somoina Kimojino expressed her delight in partnering with Stanbic in a bid to keep supporting the industry and uplifting artists' welfare.

Get your ticket at any Stanbic branch or at Www.ticketsasa.com

Did someone do something and you want to know why they did it? WhatsApp us on 0702946100 with the details
Trending
2 weeks ago