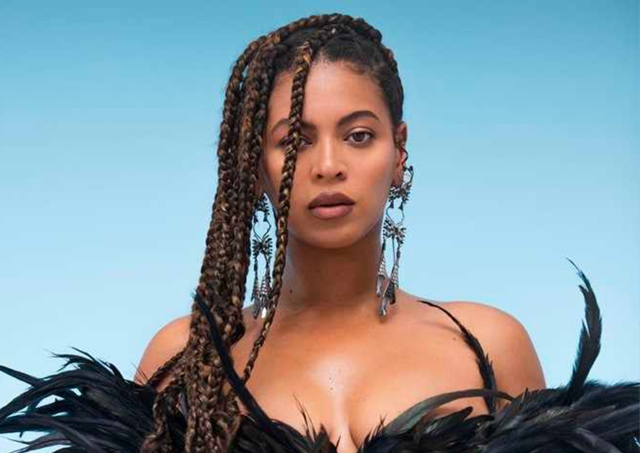 Beyoncé's first solo album in six years will have fans heading to the dance floor, according to critics.

Renaissance has been described as having "fierce club energy", "a joyous soundtrack to a hot girl summer" and being an "endless party".

The Telegraph predicted it "will be filling dance floors for years to come".

Writer James Hall says it is "a tribute to two forms of music: late-1980s and early-1990s house, and disco.

"It is peppered with sounds that anyone watching reruns of Top of the Pops from that era on BBC Four will be instantly familiar with," he wrote.

Thanking fans for not listening to a leaked version, Beyoncé wrote online: "I appreciate you for calling out anyone that was trying to sneak into the club early.

The Guardian gave the track list of 16 songs four out of five stars, describing it as "unapologetically escapist" where the singer "unleashes everything from disco bangers to global house hedonism".

Tara Joshi wrote: "Beyoncé was never going to make a corny 'live, laugh, love' record, and her rebirth finds her in the role of siren luring us to the dancefloor.

"It's a celebration of living abundantly and outside the realms of others' expectations, and acts as a reminder of how rare it is to witness this hyper-disciplined artist simply having fun on her own terms. "

However, Joshi believes the release "falls short of being Beyoncé's best full-length".

He describes Beyoncé as "one of the only living musicians who can stop the world with new music" who has put out an album with a "staggering amount of talent in one place" - referring to collaborations with Grace Jones, Skrillex and Drake.

"Her chants of 'the category is…' and other language used within ball culture and queer communities also stand out in the music," he wrote.

"Dance music of all stripes was built by queer artists, and that history hovers through."

Renaissance is the first instalment of a three-album project recorded during the pandemic.

"Creating this album allowed me a place to dream and to find escape during a scary time for the world," Beyoncé wrote on Instagram.

"It allowed me to feel free and adventurous in a time when little else was moving".

Rolling Stone's critic Mosi Reeves notes "every song is an uptempo track that has the potential to joyously redefine dance floors, living rooms, and car singalongs in 2022 and beyond".

He says it is the first record from Beyoncé in nearly 20 years "to completely omit" ballads from the track listing - referencing some of her previous hits such as Halo and Irreplaceable.

"This is an album about letting go and having a good time," writes Will Hodgkinson in The Times, saying the superstar "appears to have discovered the sweaty, messy world of club culture" for the first time.

"Beyoncé, whose singing is as dynamic as it has ever been, has replaced overthinking with disco grooving," he said.

"It doesn't seem like a bad way of dealing with the age of anxiety."

All about Beyoncé upcoming album Renaissance