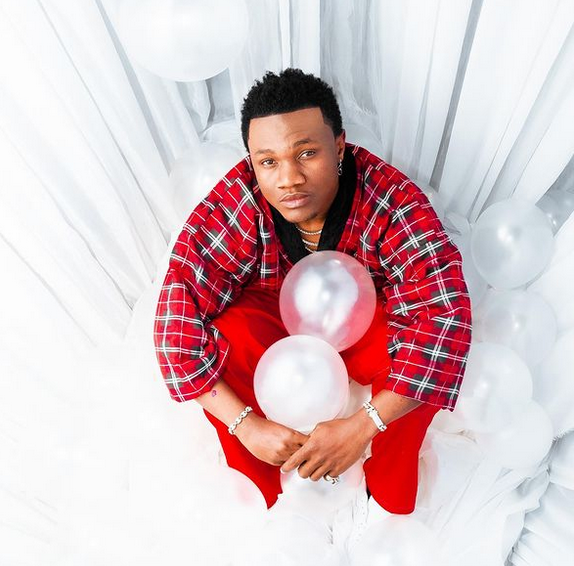 The singer recently took to social media to celebrate;

The 6-track EP inspired by Indian culture cuts across Afrobeats, Bongo Flava, Amapiano, Zouk and Arabic music. With his art, Mbosso has over time embraced the name ‘Khan’ which is primarily a popular male name of Indian origin that means ‘Ruler’ or ‘King’.

Mbosso is one of WCB Wasafi’s most recognizable faces and successful artists.

His new EP conveys his fine songwriting skills that has cemented his brand as ‘King of Swahili love music’, with love being a dominant theme, like in most of Mbosso’s discography.

Majority of Mbosso’s fans have expressed that their first time encountering love and romantic songs was through Indian cinematography and the case has now shifted with them connecting with his deeply romantic music that revolves around the beauty of love.

‘Khan’ EP follows the success of his 2021 debut album ‘Definition of Love’ that earned him critical praise in East Africa and the wider region for his flawless vocals and immersive lyrics.

Mbosso is widely known across East Africa and the globe, celebrated for a number of hit songs including “Hodari”, “Baikoko”, “Nadekezwa”, “Tamu” and “Tamba” - all which has accumulated over 40 million views on YouTube to date.

Diamond praised his signee for capturing people's attention with his 30 seconds teaser to the lead single of the EP 'Huyu Hapa.'
Entertainment
3 weeks ago