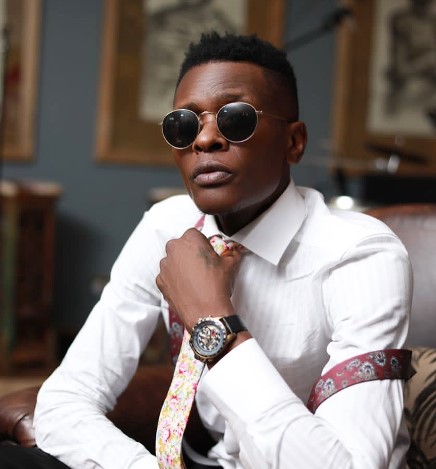 "Zero tolerance for violence," she added the hashtag, justice for boda victim.

She went on to say that whether her husband or not, she was not going to support violence. 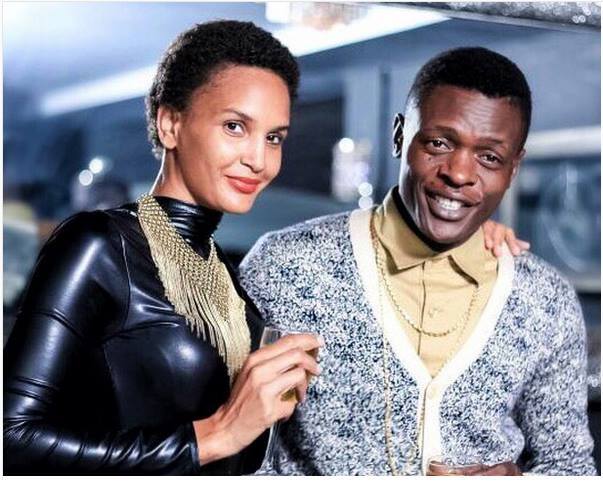 In his defense, Chameleone said that it was out of self-defense.

"On the morning of Thursday 17th November, an uncomfortable incident involving a Boda Boda rider and Jose Chameleon escalated as Chameleone was driving back to his home in Seguku when a reckless rider rammed into his Range Rover leaving the left side of it scratched.

Chameleon could have ignored, the incident if not for the verbal Insults and threats of physical assault that came from the rider.

The seen incident was in self-defense as the charged Boda boda rider tried to approach.

The incident is regrettable and could have been avoided. Similar incidents will be handled better going forward.

The singer and his wife have been showing signs of not being on good terms.

In November last year, fans noticed that Chameleone snubbed his wife's birthday for the first time since they got married.

Daniella thanked God for life as she wished herself a happy birthday.

"It’s been a beautiful stretch and I have grown so much the past couple of years…in a good way and I absolutely love it.

God has been very intentional about me and I am amazed by his best every day.

Even as we start the new year, the goal is the same …to fully and entirely allow God to own it and use it as he pleases …how cool is that?"

Why Jose Chameleone failed to attend his UK show

Jose Chameleone's Daniella Atim wife took it upon herself to ask fans to pray for her, shutting down claims that Sandra had been beaten by thieves
Trending
6 months ago