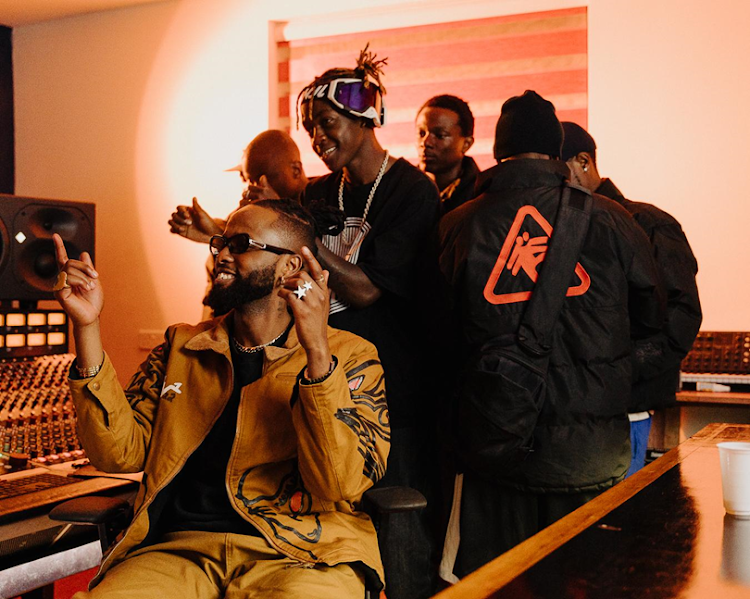 Google has announced the winners of the Search In Sheng campaign and Kwaheri Open Verse Challenge, which saw Kenyan rappers create their own version of the hit song “Kwaheri Remix”.

Rappers were challenged to create an original verse that incorporates the top 10 sheng words in the lyrics.

The song that kicked off the Open Verse Challenge was a collaboration between Hip Hop group Burukyln Boyz and Music Producer Kagwe Mungai, who were commissioned by Google to co-create the song using the top 10 most used sheng words on Search.

An Open Verse Challenge is a social media trend that allows upcoming artists to showcase their skills and by creating their own version of a viral song.

The Search In Sheng campaign was inspired by new research from Google which shows that Kenyan Hip Hop culture could be behind the increase of sheng words on the platform. The data also reveals that the top 10 most used Sheng mainly originate from Hip Hop lyrics and youth culture.

“Participating in the Search in Sheng project was exciting because sheng is like our primary language!“ said Burukyln Boyz.

Award-winning Kenyan Boy band Sauti Sil have been picked to headline the 2023 Afro Nation Festival in Portugal.
Entertainment
5 days ago

Tanzanian songstress Zuhura Othman Soud alias Zuchu has warned her husband-to-be not to have high expectations of her.
Entertainment
5 days ago