Akothee has 5 homes; Here's all we know about them

The singer has 5 recognized mansions to her name, each more impressive than the previous. 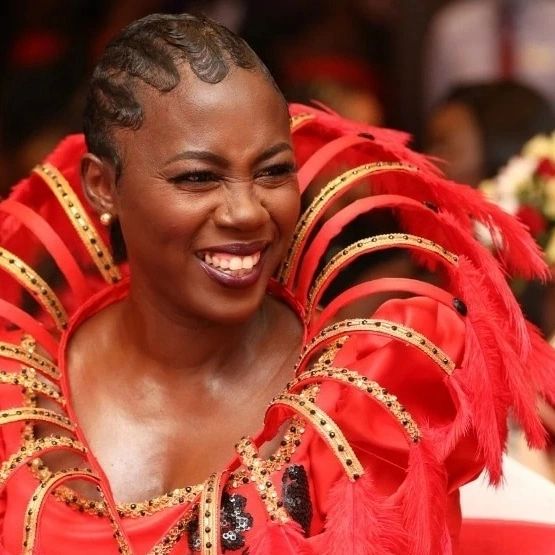 Kenyan musician Akothee is well-known for her immense riches, so it's no surprise that she publicly acknowledges that she spends Ksh 500,000 a month to maintain her homes.

But just how many homes does the lady actually have? Well, she has 5 recognized mansions to her name-each more impressive than the previous.

1) A bungalow in Mombasa that costs about Ksh 120 million; The beautiful house sits in a prime location that enjoys a soothing breeze. 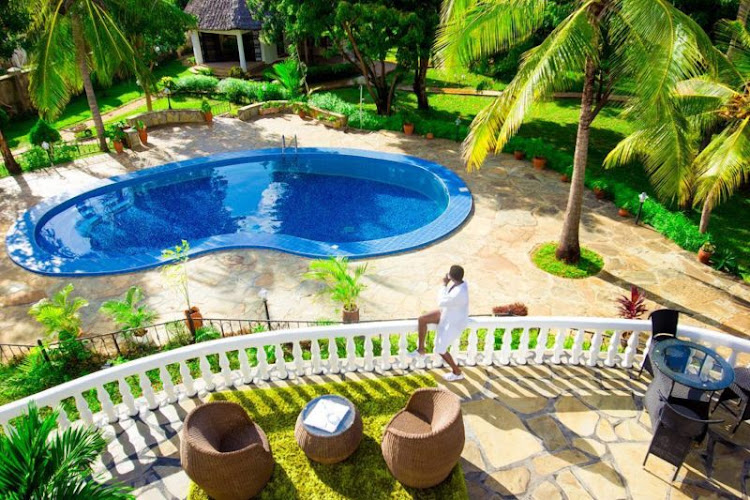 Kiss FM’s presenter, Jalang'o, once recounted his experience in the singer's house when he visited the coastal region.

When he landed in Mombasa, he informed the singer and she told him not to book a hotel, for she had more than enough space to accommodate him in her 16 bed-roomed house.

Each room was suited with 12 towels, 15-bed sheets, a private chef, an undersea glass boat, a personal massage, and the list goes on.

It's safe to say that booking a hotel might have been a bad move on Jalango’s side. 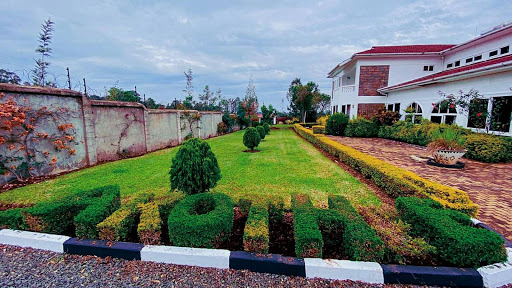 Probably the most noticeable piece of property out of all of the houses on this list, this enormous mansion is rumoured to cost about Ksh 100 million.

The musician has in the made it public that this is her retirement home.

Fans were even given a tour of Akothee’s magnificent property, which is flanked by well-manicured gardens, a sparkling blue pool, and a sprawling compound.

The interior of the house is properly designed with furniture, a big living room and sizable bathrooms.

Looking at the house, it is quite clear that no expenses were spared in the building of it.

3) She has also mentioned that she has 2 mansions in Switzerland: one in Zurich and another one in Lugano. Not much is known about the house in Lugano.

However, the house in Zurich is a 4-bedroomed pad that is known to offer all the luxury required of a 21st-century crib that belongs to a million-dollar artist.

The singer also mentioned that American-born singer, Tina Turner who she looks up to, is her neighbour in Lugano, and that she used to perform her song ‘Simply The best’ at karaoke’s when she was starting out.

4) A less-publicized home is in Normandy, France. There is little information offered in regard to the house and its amenities.

What we do know, however, is that this home was gifted to the singer by her French baby daddy, a man she describes as ‘selfless and a ride-or-die' after this generous act.

She especially loves the fact that the property is located directly opposite their son's school, which now saves them a 45-minute drive.

Akothee faces backlash over planned "baby shower" for her dog

Akothee's new lover has done something all the others couldn't

Entrepreneur and singer Esther Akoth commonly known as Akothee has been in the news the past week over the
Trending
2 months ago
WATCH: For the latest videos on entertainment stories