Steve will become Akothee's brother in law when he marries Cebbie 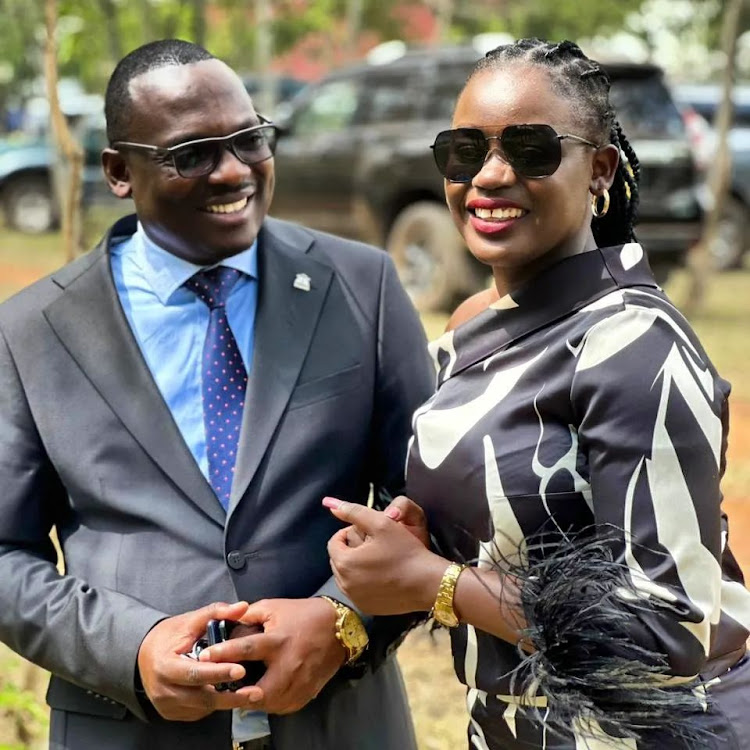 Steve Ogolla with Cebbie Koks. The two have been dating for months
Image: Instagram

City lawyer Steve Ogalla has been in the headlines the past few months after it emerged that he was in a romantic relationship with Akothee's sister, Elseba Awuor Kokeyo, popularly known as Cebbie Koks Nyasego.

You might have seen him on your local TV stations analyzing politics or better still giving a lawyer's perspective on a particular topic.

You might also know him from the lovely posts he and his wife-to-be Akothee's small sister, Cebbie Koks put up on their socials.

The two warmed the internet by posting cute romantic photos of themselves together. The lovebirds have since hinted at a wedding to be held in December 2022.

Professionally Steve Ogolla is one of Kenya's top revered lawyers who have made appearances in high-profile cases.

He is also a managing partner at Saroni & Stevens Advocates. An advocacy company located in Ngong, Nairobi.

From a previous one-on-one with The Star, the lawyer confessed to his journey being a 'from grass to grace' kind of story. 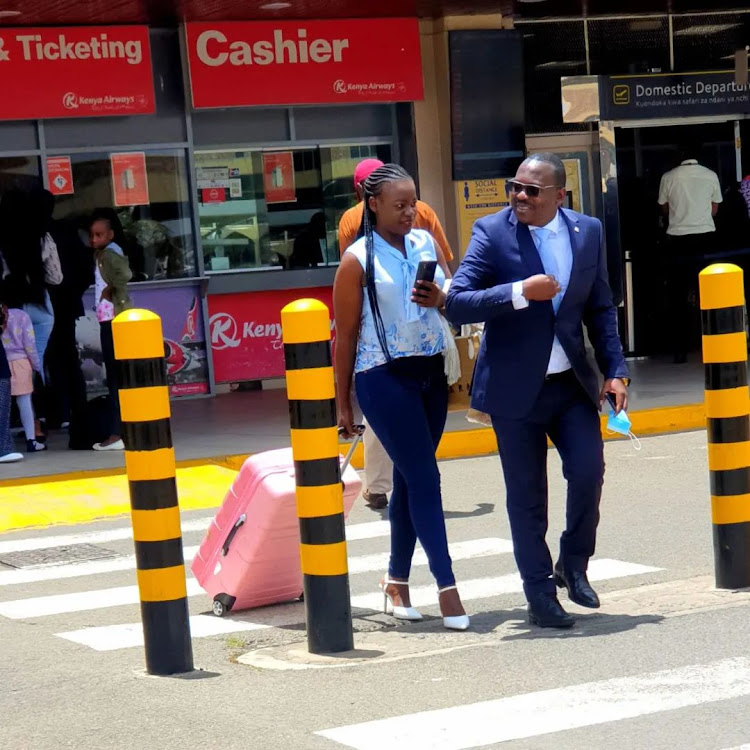 Cebbie Koks with Steve Ogolla. The two have been brandishing their love online
Image: Instagram

The prominent lawyer uttered that for him to make it to campus he had to re-do his KCSE 3 times after school fees strains which consequently led to poor grade performance.

Despite all that, he managed to finally scoop a clean Grade A from Ambira Boys' High School.

He eventually joined Moi University in 2007 where he survived through insufficient HELB money and several sides hustles including selling kienyeji chicken to his lecturers and fellow students.

This makes him your typical African success story from a polygamous family.

Ogolla was the first and only person in his family to break that cycle by completing primary education transitioning to high school and proceeding to university.

The hard-working lawyer is also known for his active participation on social media, especially Twitter where his influence is evident with a huge following.

Celebrated sisters Akothee and Cebbie Koks are feuding with the situation being highlighted prominently online.
Trending
1 month ago

Just two days after musician Akothee came out to hang her family's dirty linen in public and cut ties with her younger sibling Cebbie, her sister has ...
Trending
1 month ago