The owner of Tinder says the number of paid subscriptions to the dating app rose 7% globally in July-September. 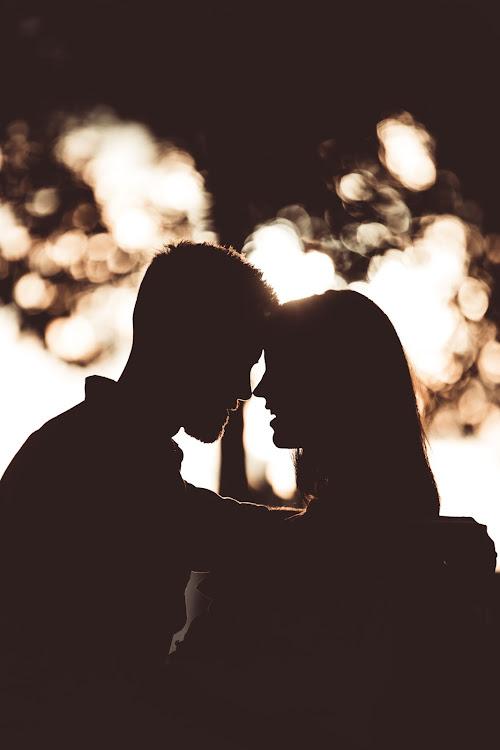 Two lovers. Tinder has revealed that people are still spending more on love despite the harsh economy
Image: Sean Stratton for Unsplash

As living expenses climb, consumers are spending less on everything from food shopping to streaming video, but it seems that many people are still not ready to cut back on dating just yet.

According to Tinder's owner, paid subscriptions to the dating app increased 7% internationally between July and September.

Overall sales increased to $810 million (£704 million) in the third quarter, according to Match Group, which also owns Hinge and OkCupid.

The global economic recession was beginning to have an impact, but it issued a warning.

Particularly, it said that less robust economic conditions are burdening firms that serve lower-income consumers, like Plenty of Fish, and that in-app purchases on its platforms are beginning to decline.

One of the most well-known dating applications in the world, Tinder, had an increase in both sales and users in the three months leading up to September.

The company, which provides a free version of its service, claimed that the restoration of a function that allows users to swipe right and left from their desktops has benefited it.

Match has over 100 million active users overall, with Tinder making up the majority of this number.

Despite an increase in subscriptions, the dating app reported that users were spending less on ad-hoc extras like "Super Likes" and "Boosts," which increase the visibility of your profile.

Match expects Tinder's revenue growth to stagnate in the final three months of the year.

In total, Match reported having 16.5 million paying clients worldwide across its brands in the third quarter.

Match claims that hundreds of millions of individuals have used its apps.

That was an increase from 16.3 million in the three months leading up to July, but most of the growth came from areas other than its primary ones in the US and Europe, where numbers actually decreased somewhat.

It follows a difficult time for Tinder, which saw a series of management changes, including the departure of its CEO Renate Nyborg in August after less than a year.

Match said it continued to look for a new chief executive for the app. It also said it was focused on improving the user experience at Tinder for women, after the app faced scrutiny over abusive interactions on the service.

The Match results come after concerns about a worldwide economic slowdown impacted a number of digital titans.

Both Apple and Amazon issued warnings this week that consumers' reduced spending is hurting their sales.

Both claimed that declining consumer purchasing power was being caused by growing living costs.

In the meantime, shares of Meta, the company that owns Facebook, dropped more than 20% last week in response to disappointing data from the digital giant.

Match's shares, which have been underperforming this year, increased 16% on Tuesday following its results.

Taking to his Insta stories, the former Kiss FM host exposed one 'Peter' a  KCA student who uses Jalang'o's photo on his Tinder profile.
Entertainment
7 months ago