The flights will be launched by Deputy President Rigathi Gachagua. 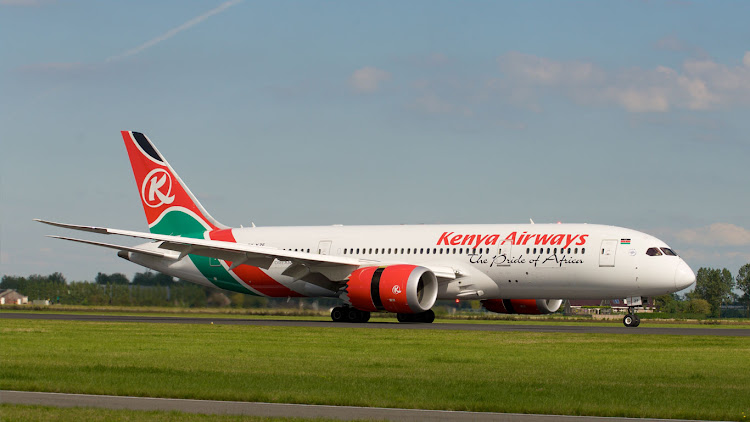 The cost of a direct flight between Mombasa and Dubai on a Kenya Airways (KQ) flight will cost up to Sh37,925.

The flights will be launched by Deputy President Rigathi Gachagua at the Mombasa International Airport at 9 pm on Thursday.

The flight operations will begin on Thursday.

Kenya Airways said the national carrier will operate the route four times weekly, that will be on Monday, Tuesday, Thursday, and Saturday.

KQ urged travellers to book their tickets early since the offer of Sh37,925 will only be valid for 5 days after the launch.

"It is a fare promotion for a return ticket for the flight departing on December 15."

Chief Commercial and Customer Officer Julius Thairu said the new route will give tourists from the Middle East, Russia, Northern Europe and Australia direct access to the wonders of Coast region tourism and hospitality industry.

"Mombasa- Dubai route is expected to attract travellers to the Middle East for holiday or religious trips. The region's traders of electronics, clothes and other consumer goods will also benefit from the belly cargo capacity that will be available on the flight," he said.

Thairu added that the flights offer increased capacity for direct exports of seafood and fresh produce directly to the Middle East.

Through a statement, KQ said the flight will originate from Nairobi and make a stop in Mombasa to pick up passengers.

"With this flight, KQ will increase its frequencies to Dubai to 14 times per week."

A passenger died on board a Kenya Airways flight from Nairobi to Mombasa on Wednesday.
Trending
4 months ago

Two Air-France pilots have been suspended after a physical altercation in the cockpit, reports say.
Lifestyle
5 months ago