Man strangles his two-year-old stepson to death in Kiambu 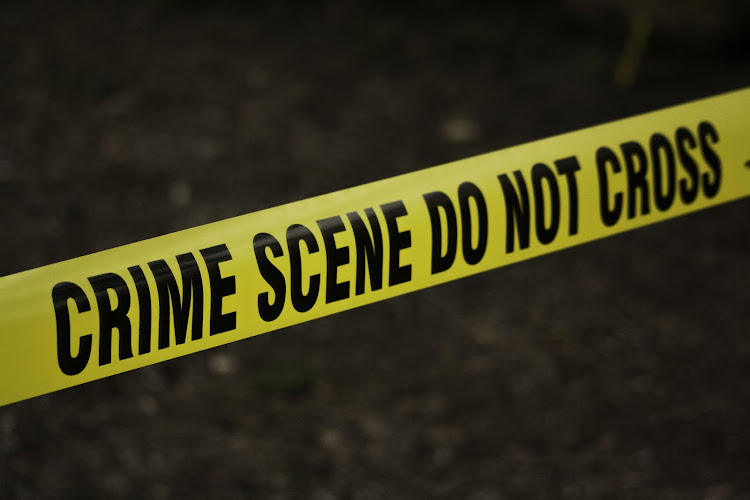 Kiambu police are holding a man who presented himself for arrest after he allegedly killed his two-year-old stepson.

The man in his early 20s is said to have called a member of Nyumba Kumi asking him to escort him to the Kangoya police post after the incident.

Mohamud Babel, the Kiambu OCPD confirmed the incident saying Evans Kamande, the suspect is in custody.

Badel said that Kamande confessed to killing the child after a quarrel with his girlfriend on Monday and he sneaked into the house on Tuesday after the mother had left for work to commit the brutal act.

“It's unfortunate that the man has killed the child yet he is not the father. If you quarrelled with your girlfriend there is no need to kill a child. This is a criminal act,” Badel said.

Badel urged women to ensure that their children are safe whenever they leave for work .

Police visited the scene and found the child's body on the bed with visible strangulation on the neck.

According to a neighbour, the suspect and his girlfriend were engaged in a confrontation on Monday evening leading to a fight throughout the night as neighbours' attempts to intervene proved futile.

"The couple has been quarreling for some time. This time the woman decided to chase away the man since he had no job. She threw the man's clothes outside leading to a fight," Sifuna said.

She said that the man used to work as a security guard and the girlfriend is a cleaner at a local school.

Another neighbour said after the fight the man spent the night elsewhere and only emerged on Tuesday morning after his girlfriend had left for work.

"When the man came home in the morning he took his clothes and burned them including his smartphone as we watched and told is ready to eat his food at the prison as he entered the house again," she said.

The neighbours said they later saw police officers entering the house and that is when they discovered the man had killed the child.

The neighbours claimed that the man could have committed the bizarre act due to lack of employment and constant provocation from the girlfriend.

Lydia Kuria a Pentecostal church pastor who visited the scene said that the death would have been averted if the neighbours had reported or informed the Nyumba Kumi members earlier.

"The death of the child is unfortunate as the man had threatened to kill yet no one reported the matter. If you have a conflict with your wife or husband, especially the young couples I advise one to take a time off from the union to cool off and neighbours please let's be our brother's keeper," Kuria said.

A boy from Runda aged eight years drowned at a swimming pool as he swam with friends.
Trending
3 weeks ago

Actor Davis Mwabili aka Inspekta Mwala has been forced to clarify that he is not dead but alive following a viral Tiktok video.
Entertainment
1 month ago

I am not dead- Moya David