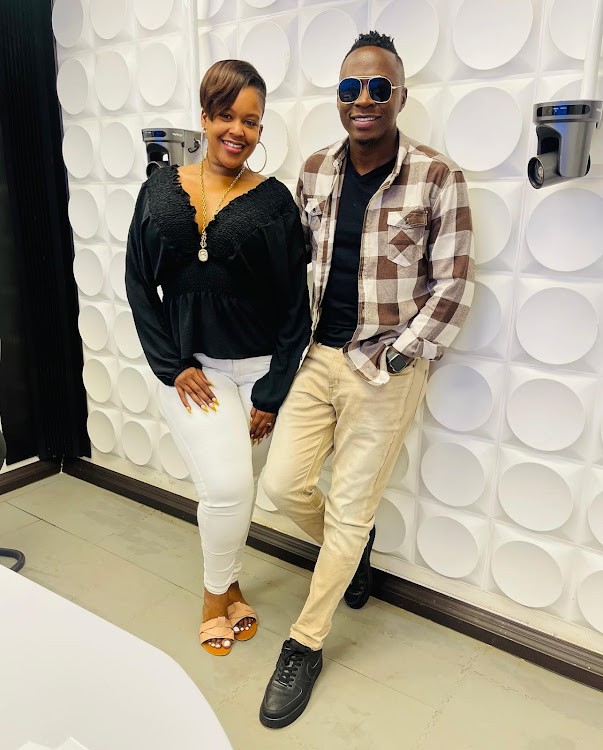 Kids raised in African households are taught how to be independent such that once they grow up, they can easily strive around the world regardless of the challenges.

On today’s Morning Kiss, Kamene and Obinna were discussing on what was the right time for someone to move out of their parent’s house because each individual is different and times are changing.

From his own personal experience, Obinna said that he was thrown out of his parent’s house and advised that people should learn from experience.

He stated, “For me, I was thrown out and others as well due to situations, I am always the one for if you don’t try, you will never know. Unless your parents have so much money, then you aren’t chased out but escorted out…”

Giving an example, Obinna explained that he had a friend who was moving out, the parents bought him a house, furnished it, and even went ahead to buy a car and this, according to him is being ready to move out.

However, to those who are not fortunate enough to have rich parents, Obinna said that it is too hard for average to below-average African parents to just let you go hence advised on leaving and sorting out moving issues while you have already packed and moved.

“I have a friend who was turning 25 and was moving out of his parent’s house, they bought him a house, furnished it, and imported a car for him from the UK and even the mother was crying as she waved goodbye to the son, see that is being ready but for us going to our parents and telling them that we are ready and have already even paid for the house, they won’t accept it.” Obinna narrated.

Kamene, on the other hand, said that she moved out of her parent’s house at 21, when she got married in Tanzania, and still moved back at 25 after a failed marriage before she picked up the pace and got her life together.

When do you think is the right time for someone to move out of your parent’s house ? @KameneGoro @ogaobinna #KameneAndObinna pic.twitter.com/pivxXjdjNU

I realized my body was shutting down-Kamene on hectic month

In short, women shouldn't be always on the forefront looking for dramas and seeking answers to questions they really don't want answers to.
Entertainment
1 month ago