From the photos released by Balenciaga, the sneakers appear worn out, dirty and unwearable. 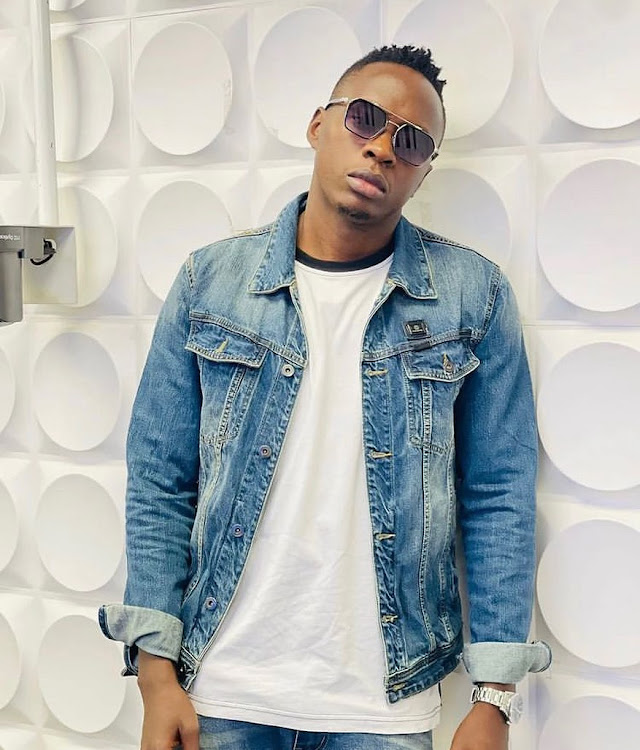 Just a day ago, Balenciaga released a whole lineup of sneakers that will represent the brand till its next product release.

Since then, the shoes have caused a huge debate between fashion enthusiasts and normal everyday sneaker fans.

According to the enthusiasts, the shoe represents the art of creativity but for sneaker fans, it is a worn-out shoe for sale.

From the photos released by Balenciaga, the sneakers appear worn out, dirty, and unwearable.

On Thursday’s Morning Kiss, Obinna questioned the fashion industry as he hilariously criticised the look of the shoe and referred to it as taka taka (Trash).

He stated, “There are a bunch of sneakers which are called destroyed sneakers which is retailing at about $1850 and if you look at this shoes, ok mtu alienda akaokota hio kitu kwa taka taka imeraruka, akaweka pale. What is happening, are we ok? And as human beings is this where we have gotten to, I was looking at this and I was like which type of nonsense is this?”

Obinna even criticised his fellow comedian, Eric Omondi, who went ahead and bought the shoe hours after it dropped.

The host even re-tracked back to when the Yeezy fashion company released the odd-looking tattered flip flops, the crocs, and now the Yeezy boot but he continued to say that Balenciaga has taken things too far now.

"Now you will hear that a company has invented barefeet, where you will be forced to buy a pen and write Gucci on the side of the leg and walk barefeer)!” Obinna hilariously said.

Check out the conversation below:

Obinna appreciated Rotimi for leading by example and taking care of his wife as he also urged other men to follow his footsteps.
Entertainment
6 months ago

On today’s Morning Kiss, Obinna was in a debate with Kamene after she said that men complain that everything is expensive.
Entertainment
6 months ago

Breeder LW's reveals he scored a straight A in KCSE

Despite his controversial Lyricism on education, the ‘Gin ama Whiskey’ hit maker, on the Kula cooler show with Obinna, said that he was always an A ...
Entertainment
6 months ago