Foreign investors have been advised to focus on marijuana business in Zimbabwe. 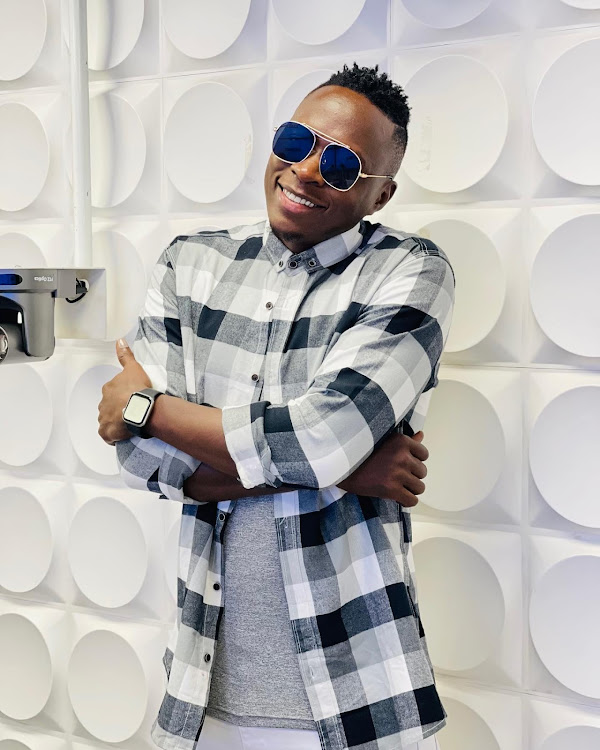 Zimbabwe is in the process of legalizing the use of marijuana for medicinal and scientific purposes.

The president of the republic publicly initiated the project yesterday as he officially opened new power plants to facilitate the interest.

President Mnangagwa also encouraged foreign investors to focus their investments on the marijuana plant in Zimbabwe.

On Friday’s Morning Kiss, Chito and Obinna analysed both the positive and negative impacts of such a project.

“Didn’t Wajackoyah get the memo, so you are saying for Zimbabwe it is for medicinal and scientific purposes only, are you sure about the scientific ama it is a scientific research as an individual,” said Obinna as they both cracked up.

They both continued with the banter adding that when a scientist will want to measure the accurate amount of marijuana to use and they don’t want to use a rat or amice, they would just use themselves as specimens because that would be the only way to know the true effects.

“You know Wajackoyah and the running mate, who is a lady said that they will smoke bhang on their swearing-in day!” Obinna said.

“The first law suit they are getting is when they decide to blaze it off with the running mate and while he is saying that, there is a guy in town called Steve, he said that because his salon is called “The Roots Salon’ and Wajackoyah’s party is called ‘The Roots Party’, customers are running away thinking that his business is a Wajackoyah’s investments.”

According to professor Wajackoyah, his manifesto is to legalize marijuana, farm the product then sell to earn profit that will later help to clear off Kenya’s debt.

his baseline manifesto is to legalize marijuana in benefit of the country.
Entertainment
11 months ago