Chito and Obinna were discussing how the hike in fuel prices will also affect other commodities available in the market. 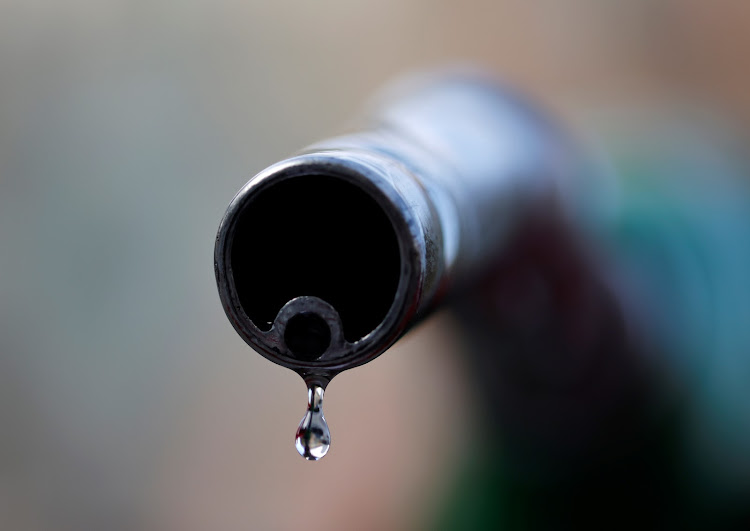 The rise in fuel prices has continued to affect not only Kenya’s economy but countries all around the world.

Earlier last week, it was announced that petrol will increase in price per liter something that took place this past Saturday as it rose from Ksh 145 to Ksh 150.

On today’s Morning Kiss, Chito and Obinna discussed how the hike in fuel prices will also affect other commodities available in the market.

“We are getting to a point where a hundred bob is becoming useless and remember there was a time you could spend a hundred bob and come out with bread, milk and an egg or two depending with your bargaining power?" started Chito.

Obinna answered, “Right now a hundred is useless." Chito continued, “Now you can’t even come out with bread and milk you have to choose whether you will take the bread or the milk. Do you also remember when you could get tropical, 4 tropicals for 10 shillings now you can get only two or three at best for the same ten shillings.”

According to Chito, he says that he could remember a time when fuel would even get to 120 shillings and that times are getting thicker.

He also explained to Obinna how food prices will now go up saying that the local market-based products will go up because already for any product to come from the source to the market it needs fuel and that for any manufacturing to be done their must be fuel involved.

Check out the full conversation below;

When fuel prices go up, everything else rises in prices. At the moment, you can't do much with Kshs 100. - @ThisisCHITO #ChitoAndObinna @ogaobinna pic.twitter.com/gg80aAAEQ8

Kamene: 'Why we are waking up to different struggles'

'Back to the dark times': Fuel crisis affecting Kenya again!

Foreign investors have been advised to focus on marijuana business in Zimbabwe.
Entertainment
8 months ago