Exclusive: All about Falz The Bahd Guy 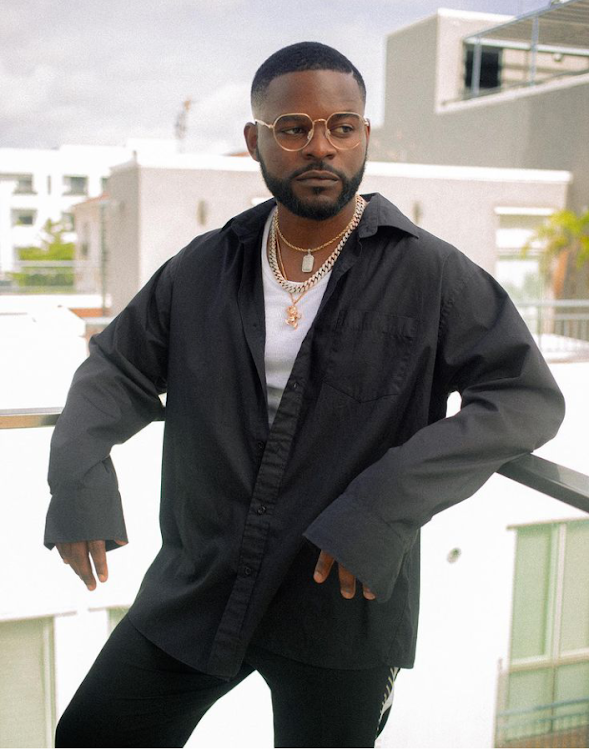 The name “Falz The Bahd Guy” is a blend of a name and an acronym. “Falz” is just a short form of his last name “Falana” and “BAHD” simply means Brilliant and Highly Distinct.

He is a certified Lawyer, who studied law at the University of Reading in the United Kingdom.

The interview kicked off on a high note as the duo engaged the 'soft Work' hitmaker in a hilarious quick fire.

when is he most productive? Night time

Falz dream car? He doesn't have one

Appliance beside his phone he can't live without? Laptop

Best way to spend a rainy afternoon? Having a companion to keep you warm

The Nigerian artist that annoys him the most? Muhammadu Buhari

Is he single? Very single

On his recent album, he has worked with Chike on the jam 'Knee Down' which he describes as magic.

"I and Chike have always wanted to work together, we had spoken about it prior to that,"

"I reached out to him to work on the album and the studio was magic, it was one of those songs that just came,"

"There are some songs that just come and other songs you have to try and try again."

"This one just came and I knew it was a special record,"

There is a new sound of 'anthemy' kind of vibe, rising from Nigeria, and Cyd was interested to know whether it was something he was willing to tap into

"What they are using is an Afro element that has been there and I have explored that,"

"I am also so open to exploring different sounds so why not," he said.

Fiokee Teams Up With Yemi Alade, Maua Sama And Simi On Man Album

On Man, Fiokee showcases his musical proficiency, not only as a guitarist but also as a producer and A&R,
Entertainment
10 months ago
WATCH: For the latest videos on entertainment stories