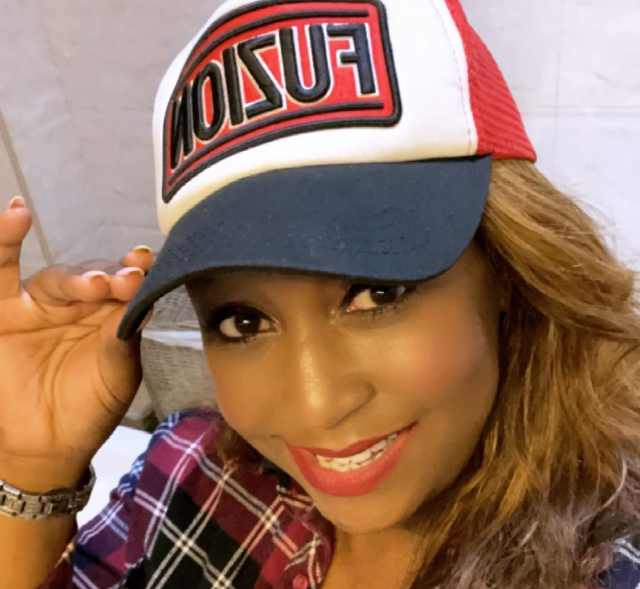 Media personality Betty Kyallo says she will never walk down the aisle with any man adding that no relationship is permanent.

Betty was married to Dennis Okari before the two got divorced barely two years into the marriage.

The mother of one on her reality show, Kyallo Culture said she has been heartbroken many times

"If I am dating someone right now, I would be like, for today we are okay," she said.

Betty said the only relationship she mourned was after her divorce from Dennis Okari.

"I did that with the separation from Ivanna's dad but these days am different. I can't believe how things went. It was such a nice relationship and very light. We had a special relationship. The wedding was huge and I didn't think we knew what we were getting ourselves in."

The mother of one said her previous relationship was happy but it was not long-lived.

"I don't mourn a relationship. I move on very fast," she said.

"I shower quick and starts again. I will go to my phone book and check, what was this other guy saying three months ago, and be like, 'i dialed your number by mistake....' I don't mourn about relationships."

Betty regrets posting too much about her love life then.

"We would post a lot of things when we were on honeymoons and life continued," she said.

Betty and Okari filed for divorce six months after the wedding.

She said she knew there would be pressure and backlash being that they were both in the limelight but she chose peace and happiness.

"The divorce changed my perception about marriage. We were so happy for four years it didn't make sense that we were there, only for six months inside the marriage," she said.

"If I get a nice guy who I think I would want to be my partner for life, I probably would not go down the aisle, I would just probably date, come we stay, or do a traditional wedding and live it at that. I don't know but I feel like the white dress, there is something about that white dress."

'Not ready to get married,' Gloria Kyallo tells boyfriend