'I'm not my hair,' Raburu on shaving his locks 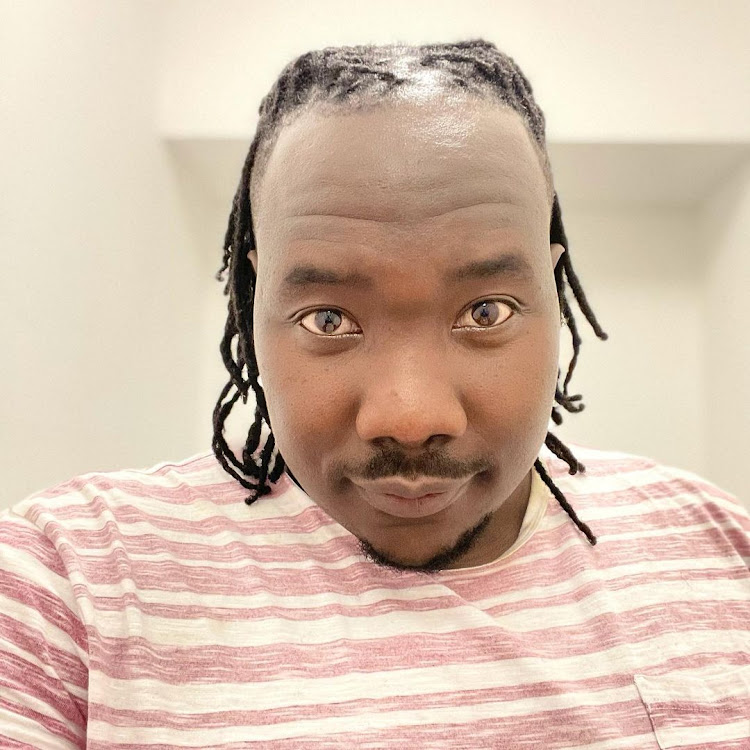 Willis Raburu caused a stir online when he decided to put locks. In an interview with Mungai Eve, he recounted the opposition he faced but he had to soldier on.

"Toa izo matuta, toa izo vitu," he rehearsed as he burst out laughing.

The deep-voiced man made it clear that he put on the locks because he had always desired to, and it being, he was no longer on the news team, it was an opportune time.

Willis demystified rumors that were going around at the time as some speculated he was going through a tough time and needed to be checked up on.

He however admitted that at the time, things were not all shiny and rosy. After almost two years, the 10 over 10 show host, finally cut off his locks, and yet again, netizens were not about to give him a break.

Some were of the opinion he now looked like a dad, others said it was due to a job offer he was eyeing in the Azimio government.

leimercy30: This look suits you better than the dreads

elnino.kenya: This is the best for you! I know you are promised a position in AZIMIO Government 👏

To counter, he said that hair does not make or break someone, and as India Arie said, I am not my hair.

He continued to point out some father figures who had locks and were acing at fatherhood, in his list he had Nameless and Nyashinkski.

More to it, he added that the primary reason he did his locks was to break the notion that people who have locks are thugs, lost, and don't know God.

"People who think like that are doing a great disservice to the great capacity of their brains," Willis asserted.

Willis highlighted that he was grateful to his boss that there is no one time he was told to get rid of his hair because at the end of the day he was getting the job done.

Willis Raburu's wife gushes over him on birthday