Hours after the post-mortem report was released, Goa police announced that they had arrested the accused. 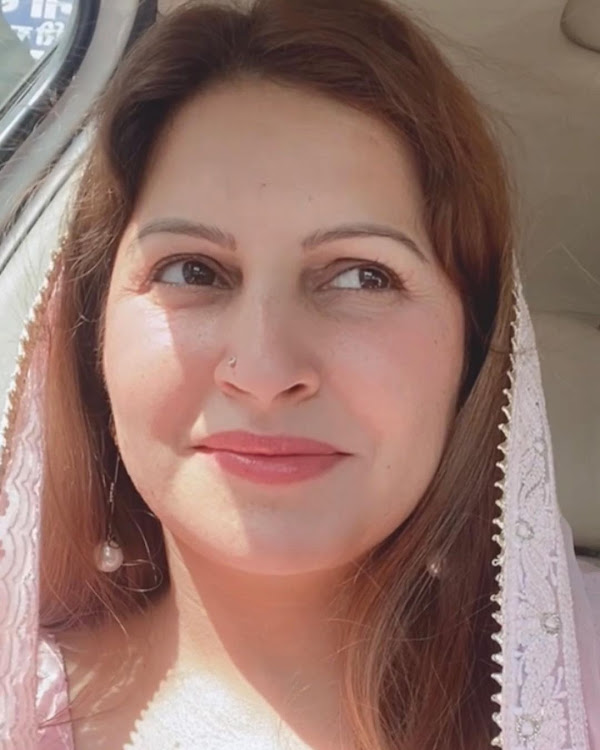 Sonali Phogat The late Tik Toker's post-mortem has revealed that she had wounds caused by blunt force trauma
Image: Instagram

Two individuals have been detained by Indian police in connection with the slaying of lawmaker and former TikTok celebrity Sonali Phogat.

After a post-mortem found "several blunt force injuries" on her body, the arrests were made on Thursday night.

When Phogat, 42, passed away on August 22, she was in the western state of Goa. She was claimed to have died of a heart attack in initial reports.

Her family, however, refuted the assertion and charged her friends with murder.

Her brother accused two of her personal helpers of raping, killing, and blackmailing her with an obscene video, naming them by name.

He claimed that the men had taken some of his sister's personal items, including property records and ATM cards, and had threatened to ruin her political future.

Reporters were also told by the family that Phogat had "sounded disturbed" when speaking to them just before she passed away.

Phogat reportedly complained of unease while dining out with her friends, according to reports.

When she arrived at the hospital, she was pronounced: "brought dead."

According to the Times of India, a forensic expert stated that the woman's wounds were "recent" and "may have been inflicted by fist strikes or due to a fall."

A culprit had been detained, according to Goa police, who made the announcement hours after the release of the post-mortem report.

Phogat, a native of the northern state of Haryana, served as a member of the Bharatiya Janata Party, which rules India.

She ran as a BJP candidate in the 2019 state assembly elections, but she was unsuccessful.

Phogat had a foothold in both the Indian entertainment business and politics.

She was a well-liked contestant on the Indian version of the popular American show Big Brother, Bigg Boss, and a former TikTok celebrity.

Additionally, she got roles in regional movies, TV shows, and online series.

Watch: Why has Will Smith travelled to India?

It has emerged that Will Smith is taking some personal time off.
Trending
5 months ago