The rapper and ex-wife Kim have four kids together 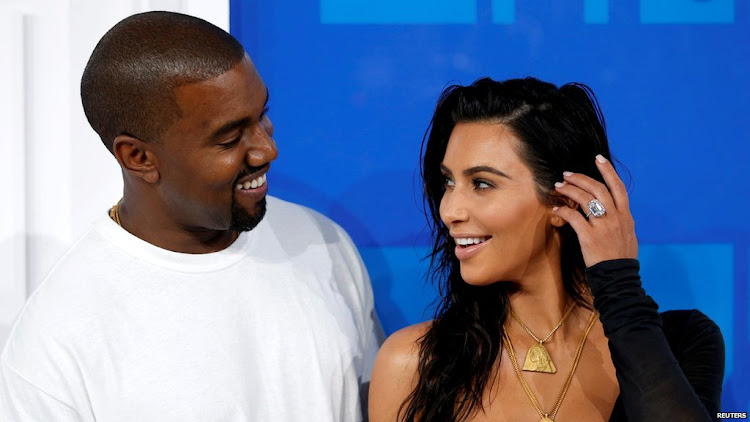 American rapper and entrepreneur Kanye West has opened up about his co-parenting struggle.

In an interview with GMA, Ye stated he was sorry for the online harassment of the Kardashians star, adding that it was only an attempt to initiate an equal voice as they co-parent their four kids, North, Saint, Chicago, and Psalm.

"This is the mother of my children, and I apologize for any stress that I have caused, even in my frustration, because God calls me to be stronger," Kanye expressed.

"I need this person to be less stressed and of the best sound mind and as calm as possible to be able to raise those children," he added.

He further remarked that he has had to fight since their February 2021 divorce filing to have his voice heard and obeyed.

"Hurts you when you have to scream about what your kids are wearing, watching, and eating," the heartless hitmaker admitted. 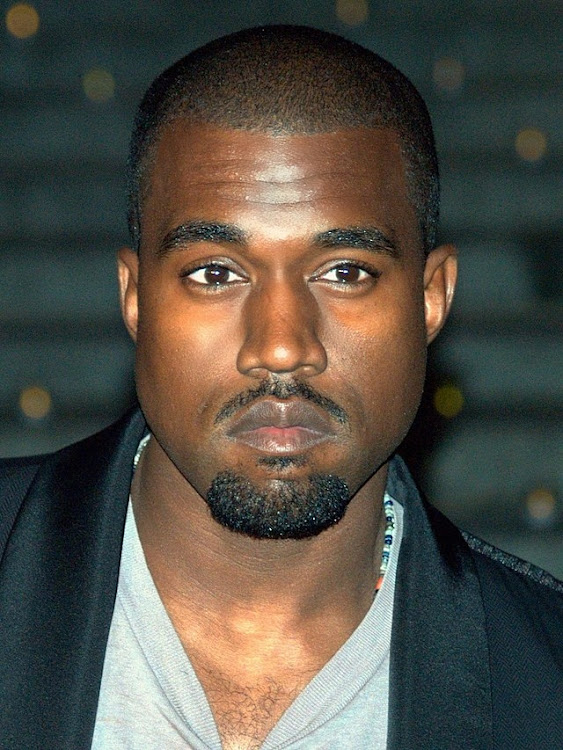 The artist has at times used social media to let out the steam, as he explained there's been a dismissal on his take, and it has left him with no alternative but to 'fold up his sleeves.'

"I have a platform where I get to say what so many dads can't say out loud." Kanye explained.

He likened the contention to his recent battles with Gap and Adidas.

Another matter the two have been dragging each other on is where the kids get to school, the father of four defended his Christian Donda Academy saying,

"So many schools are made to set kids up for industries that don't even matter anymore."

Kim is for another private school of her choice.

"I'm their dad. It has to be co-parenting. It's not up to only the woman. Like, men have a choice also, Men's voices matter," Kanye declared.

John Legend got into in-depth reasons as to why he and his long-term friend Kanye West had a fall out
Entertainment
3 weeks ago
WATCH: For the latest videos on entertainment stories