Freemasonry is a topic mired in conjecture and speculation in Kenya 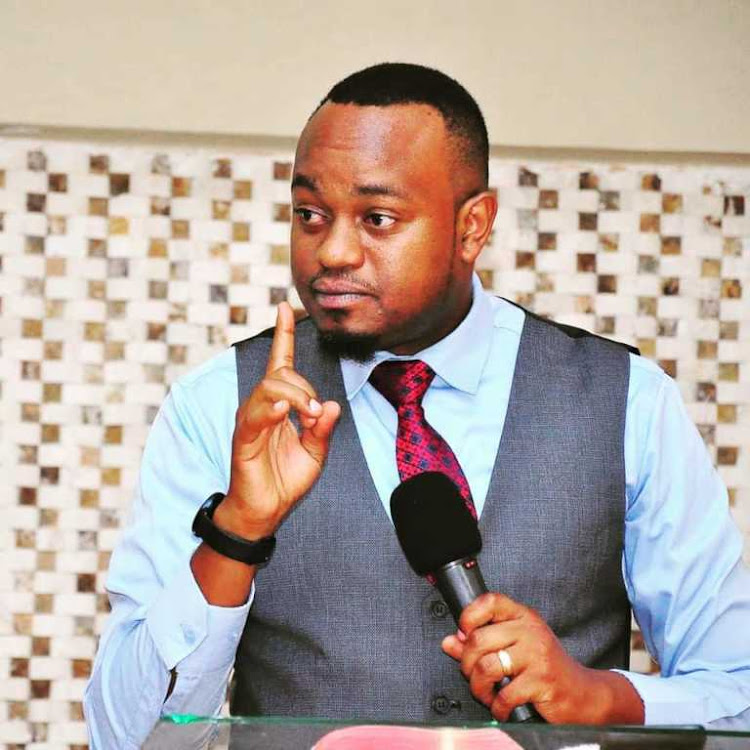 Pastor Tee has commented on the viral documentary on freemasonry in Kenya that aired last night.

The charismatic man of God who is a voice among the young people and the nation at large, stated that it was a good thing that the society was publicly coming out to speak of their dealings.

"When I saw that I said it is good now," he began. "We are entering a space where people will know there is good and evil."

"That's why we cannot be quiet, men are serving their altars, the interview can do two things, one, release a demonic fear. Two, it can raise the consciousness of a generation to begin to pursue the living God." Pastor Tee opined.

Freemasonry hasn't been an open book in Kenya, with people having 'maybes' and 'probably's' when they speak on the topic.

Lawyer Ambrose Rachier, a senior individual in the organization and also the chairman of Gor Mahia, got on record to say freemasonry is a member organization, and the main objective is charity work.

"It is a member's organization into which you are invited by private.... usually by someone who knows you very well, but our main objective is charity if you ask me, it is to do charitable activities to help humanity." Mr. Ambrose said.

Responding to claims that freemasonry was a satanic entity, he dismissed it and noted that the first thing one finds in the masonry hall is a citation from King Solomon speaking to the Lord.

"I shall build you a house and you shall establish your throne forever," he quoted. Adding to it, he said the belief came from a point of ignorance.

The Gor Mahia chairman stated that to be part of the enterprise, an individual has to be a good man and charitable.

Then a member would have a little talk with the interested party, and afterward, he would be called for an interview.

The amount sperm donors are paid in Kenya

For the surrogate mothers, they are paid/compensated a minimum of Khs. 500,000.
Entertainment
2 months ago
WATCH: For the latest videos on entertainment stories