Elvis's daughter, Lisa Marie Presley is reported to have suffered a cardiac arrest 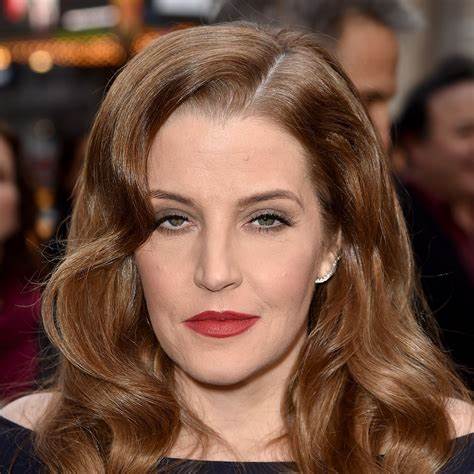 Famed King of Rock and Roll Elvis Presley's only child and sole heir to his estates, Lisa Presley has died.

Lisa who'd followed in her dad's big shoes in the entertainment industry was pronounced dead at the L.A. area hospital where she was taken after suffering cardiac arrest Thursday morning.

The 54-year-old had been rushed to the hospital after her housekeeper found her unresponsive at her Calabasas home.

Paramedics who were quick to the scene arrived and administered at least one dose of epinephrine during resuscitation efforts.

According to reports from American news outlets EMTs were able to regain a pulse before she was transported to the hospital.

She had been placed in an included coma and fitted with a temporary pacemaker while at the hospital on Thursday but her mother later on in a very emotional statement confirmed that all efforts had been futile and they'd lost the singer/song writer. 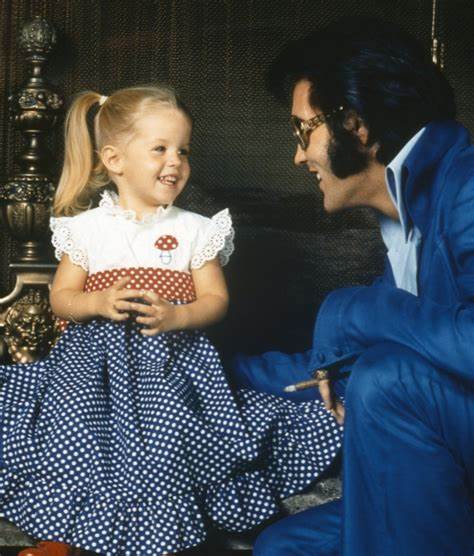 The news of her passing shocked everyone as just this week, she and her mom had attended the Golden Globe Awards to see Austin Butler score a win for his portrayal of the King of Rock n' Roll in the Baz Luhrmann movie, "Elvis."

"It is with a heavy heart that I must share the devastating news that my beautiful daughter Lisa Marie has left us.

She was the most passionate, strong, and loving woman that I have ever known. We ask for privacy as we try to deal with this profound loss. Thank you for all the love and prayers.

At this time there will be no further comments." Priscilla Presley announced.

Lisa was born exactly 9 months after her parents tied the knot. After her dad passed away following a heart attack in 1977 she became joint heir to Elvis' estate with her grandfather and great-grandmother.

The musician was also the wife to the late King of Pop Michael Jackson. The two got married back in 1994 barely a month after Lisa had finalized her divorce from her first husband. 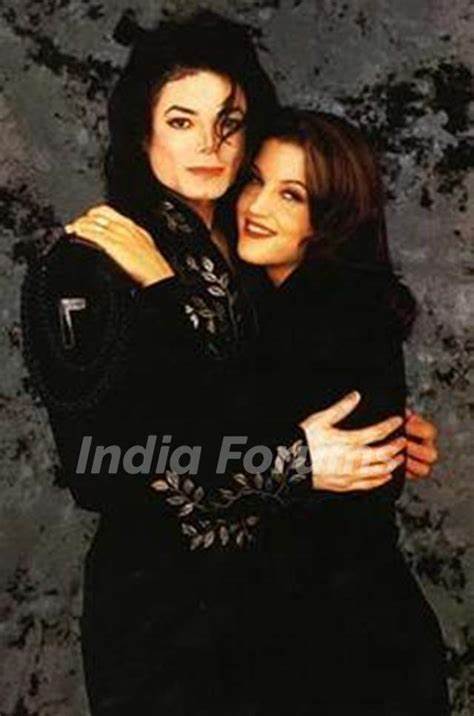 The two stars didn't last though and ended up getting a divorce two years later.

Her career rose when she dropped her debut album, "To Whom It May Concern" in 2003. The record reached number 5 on Billboard's album chart and earned gold certification.

Akon reveals big plans he and Michael Jackson had for Africa