The content creator was robbed at gunpoint while heading home 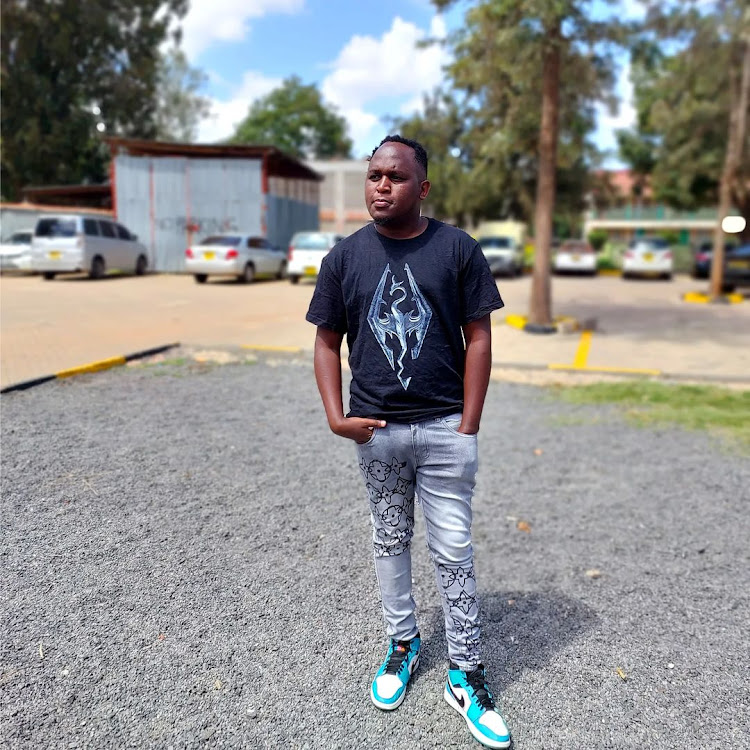 Kenyan digital content creator Commentator254 has taken to his Instagram stories to lament over the terrible and immensely scary day he has just experienced.

"Today I have suffered the most traumatic experience in Nairobi ever! Waah, you guys please be careful mkitembea hii town," started off the content creator.

He went on to narrate how he'd been attacked and robbed at gunpoint while coming from shooting content for his YouTube channel.

Some two thugs wamenianda as I was walking hapo Moi Avenue, one had a pistol na mwingine a very dirty knife. Wakanishow buda leo niutununulie lunch ama we show you how we do huku Nairobi," Started off the content creator.

He followed it up with how he tried getting help but one of the thugs warned him against it telling him that his dirty knife had a collection of different viruses and they'd end up on him.

According to Commentator, the thieves were even bold enough to tell him that even though they got arrested them, they would be released in literally a day's time and go on with their lives but he'd be left battling diseases.

"I calmly told them ni sawa majamaa twendeni base cause literally one of them had inserted his hand in my pocket ready kuchukua simu.

Just Glory to God they did not hurt me. Pesa tunaeza tafuta tena but life we can't." The last of his sad post read.

Late last year there was a surge in criminal activities around CBD as well as a few other hot spots around Nairobi county.

Commentator joins the list of other content creators and Kenyans at large who've had the terrible misfortune of running into these robbers.

Ajib revealed that Josh, his brother and another friend had been robbed at gunpoint but not injured
Trending
2 months ago